WHO POSTED BAIL A$ 150,000 FOR DHANUSHKA IN AUSTRALIA- A WEALTHY SRI LANKAN LADY?-WHAT A GESTURE 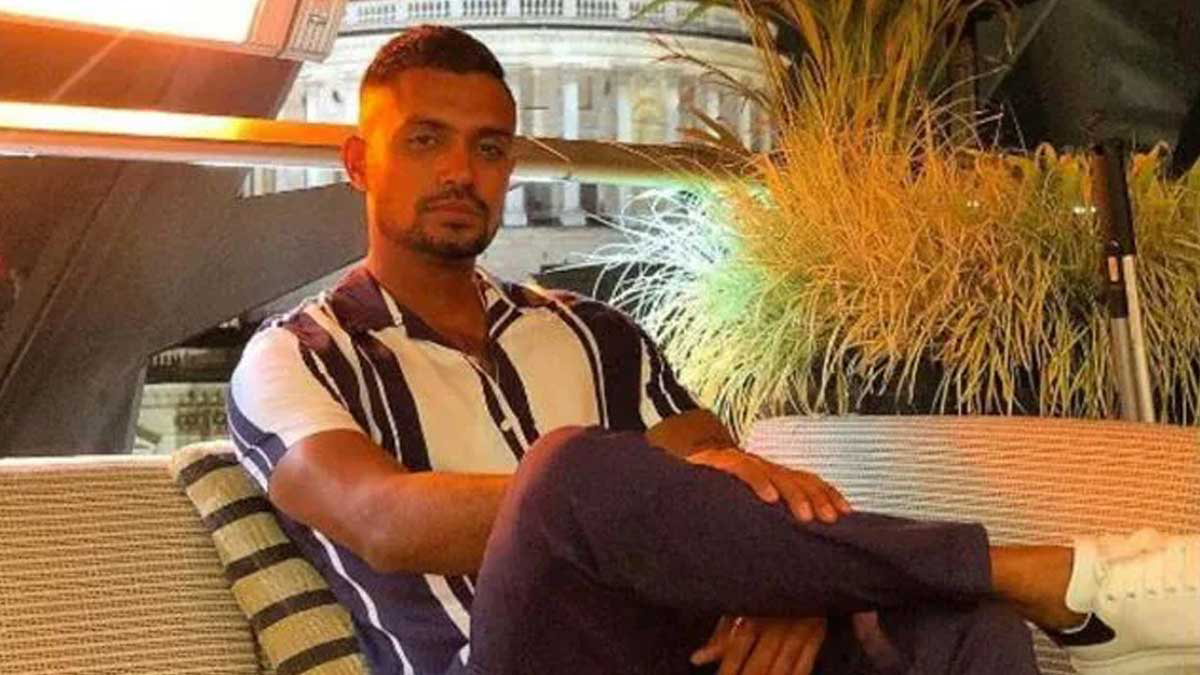 He was granted a bail of AUD 150,000 by a Sydney court, under strict bail conditions earlier this week.

However, her link to the cricketer is yet to be known, SLC internal sources say.

At the moment, Sri Lankans living in Australia have come forward to assist Dhanushka. Sources indicate that since the Australian police need to provide a permanent address while obtaining bail, authorities have been given an address of a wealthy individual in the country and Danuska will currently reside at the premises.Sri Lankans living in Australia have also offered to bear his expenses until the case is over, reports say.

The case against Mr. Gunathilaka is to be taken up again on January 12.