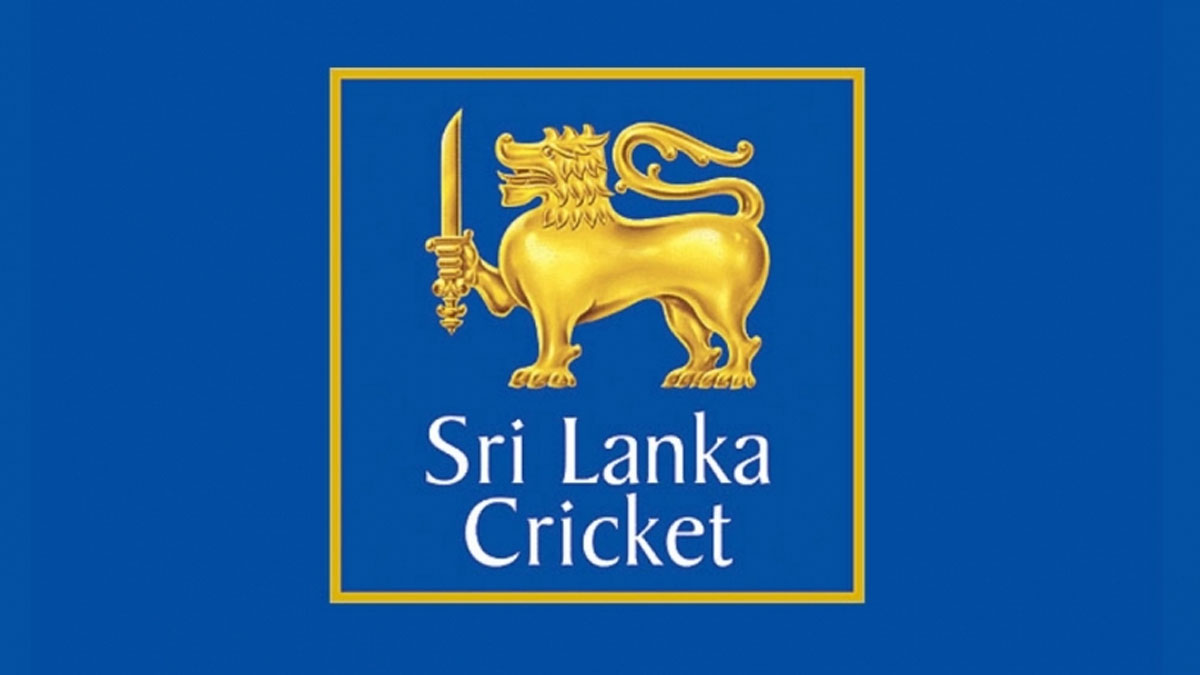 Sri Lanka Cricket has donated Rs. 120 million to the National Sports Fund, earned by selling match tickets during the Australia Tour of Sri Lanka in 2022.

The grant was made in keeping with a promise Sri Lanka Cricket made to the Ministry of Sports and Youth Affairs while the Australian tour was on.

The latest grant is the result of an initiative by SLC President Mr. Shammi Silva and members of Sri Lanka Cricket’s Executive Committee.

The funds were handed over to the Ministry of Sports and Youth on the 3rd November 2022.

Earlier in the year, Sri Lanka Cricket also donated a sum of Rs. 100 million to the National Sports Fund and another Rs. 22.5 million to help Sri Lanka’s participation in the 2022 Commonwealth Games in Birmingham, UK, and a donation of Rs. 2 million each (totaling Rs. 36 million) was given to the netball players and coaches who represented Sri Lanka and won the Asian Netball Championship.