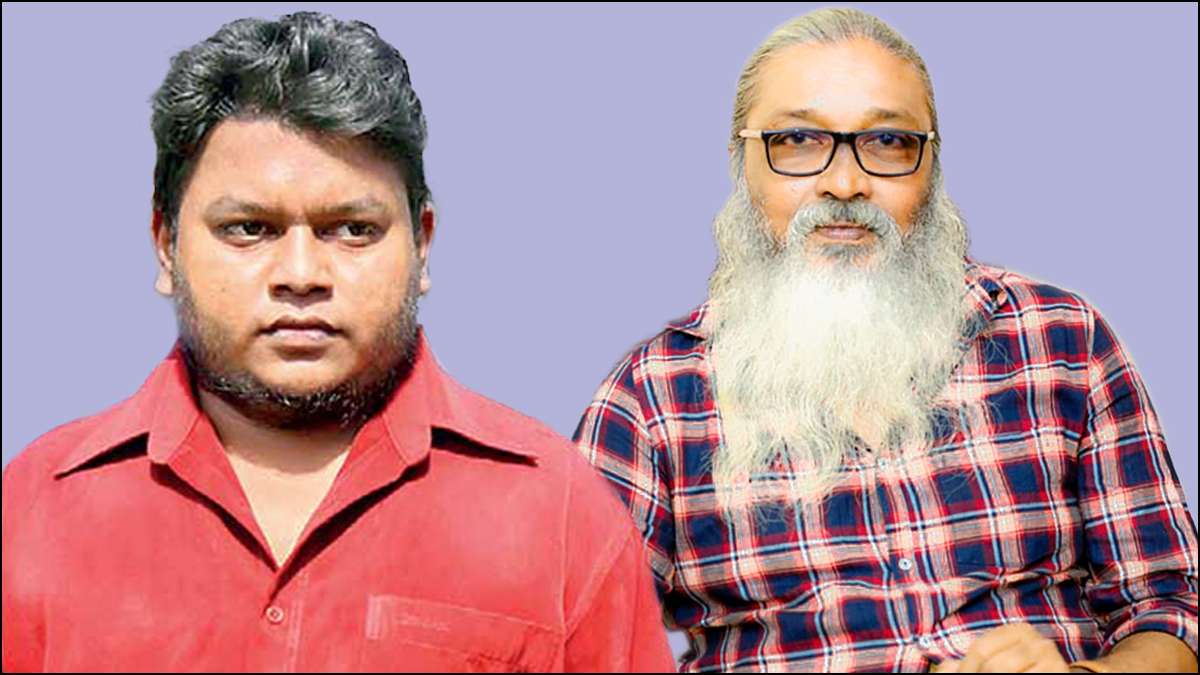 Colombo Chief Magistrate Prasanna Alwis announced the order regarding the bail application submitted on behalf of Wasantha Mudalige to be delivered on January 31.

Meanwhile, Sepal Amarasingha, who was arrested for his defamatory statements on the Sacred Tooth Relic in Kandy, has been further remanded until Jan. 31.