TOURISM EARNINGS ON THE INCLINE 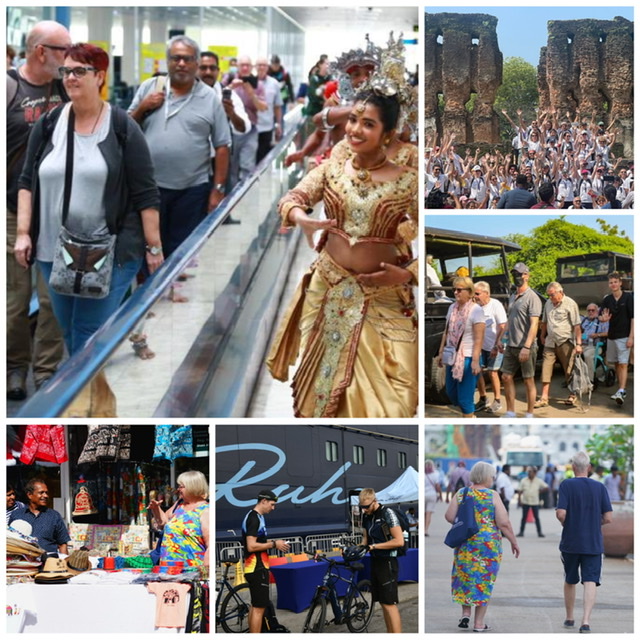 According to the data released by the Central Bank of Sri Lanka (CBSL) , Sri Lanka earned US$ 1129.4 million from the tourism industry from January to November this year.

CBSL data further reveals that in the month of November alone, Sri Lanka has earned an income of US$ 107.5 million through the tourism industry.

During the first 11 months of last year, 104,989 tourists had arrived in Sri Lanka, and the income earned during the entire period was only US$ 273.6 million.