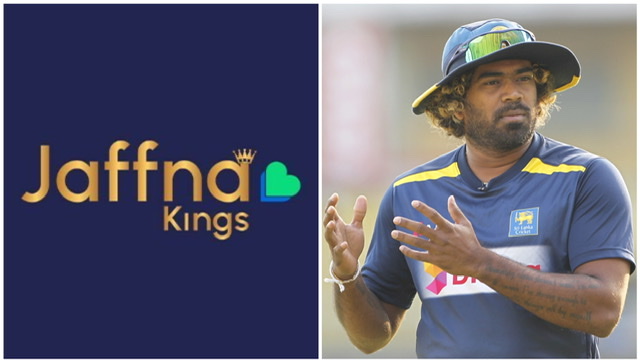 Malinga said that It’s high time we get Jaffna Kings’ coach Thilina Kandamby into the national setup, following the Kings’ winning the LPL title for the 3rd consecutive time.

“Thanuja Niroshan had previously worked with Sri Lanka Cricket and was also with the 2014 T20 World Cup winning team deserves another stint with the National Team. His years worth experience is invaluable” Malinga said.

“Thilina Kandamby’s people management skills and tactics were always on display. Both of them have done an excellent job throughout the all three seasons of LPL with the three time champions, Jaffna Kings” he said. (NewsWire) 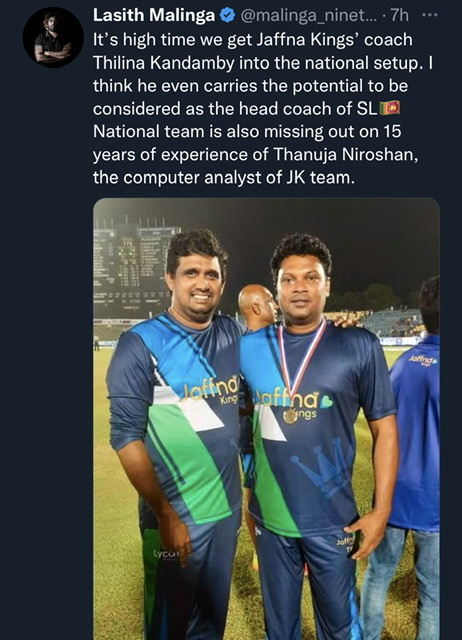