TEACHERS’ DRESS WILL NOT BE CHANGED AS SUGGESTED BY STALIN 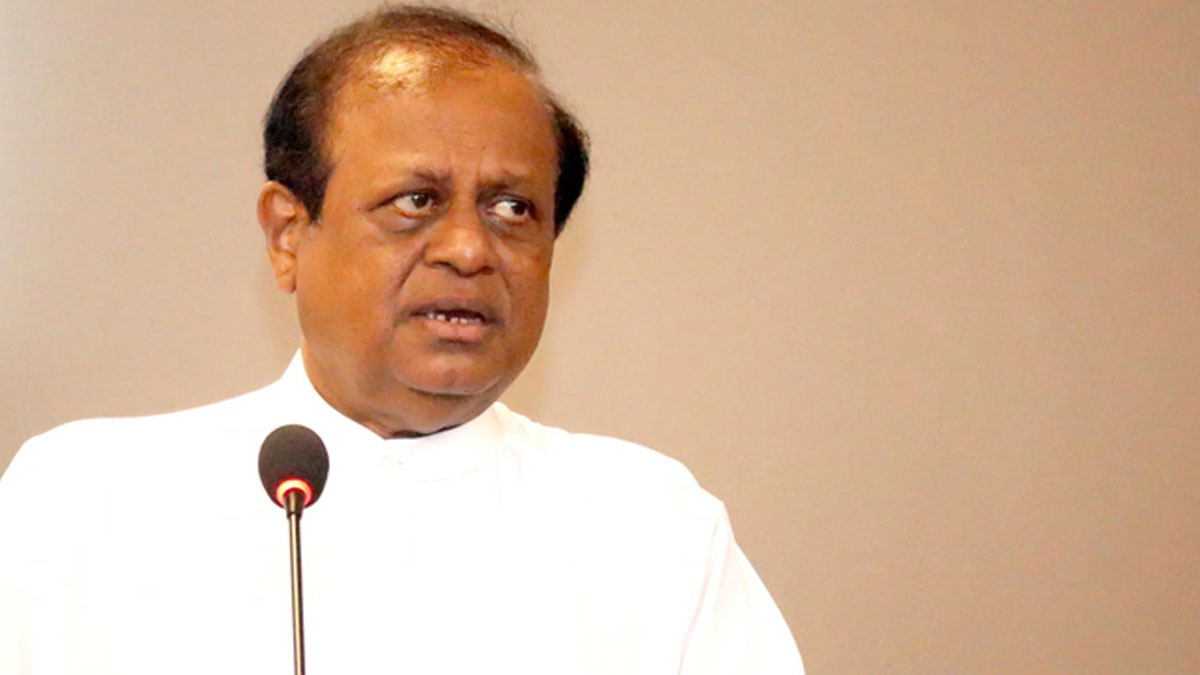 The current dress code for school teachers will not be changed under any circumstances, Minister of Education Susil Premajayantha has said.

Earlier, Ceylon Teachers’ Union had requested the Education Secretary to allow female teachers the opportunity to follow a more lenient dress code to attend schools as government officials have been given the opportunity to wear appropriate clothing to work while maintaining the dignity of the public service as well.

However, the request was severely criticized by the Maha Sangha.

Another 500 metric tonnes (50,000 packs) of rice donated by China has been handed over to the Sri Lankan Ministry of Education today (04).

This batch will be distributed to the needy students in the Eastern Province, the Chinese embassy states. 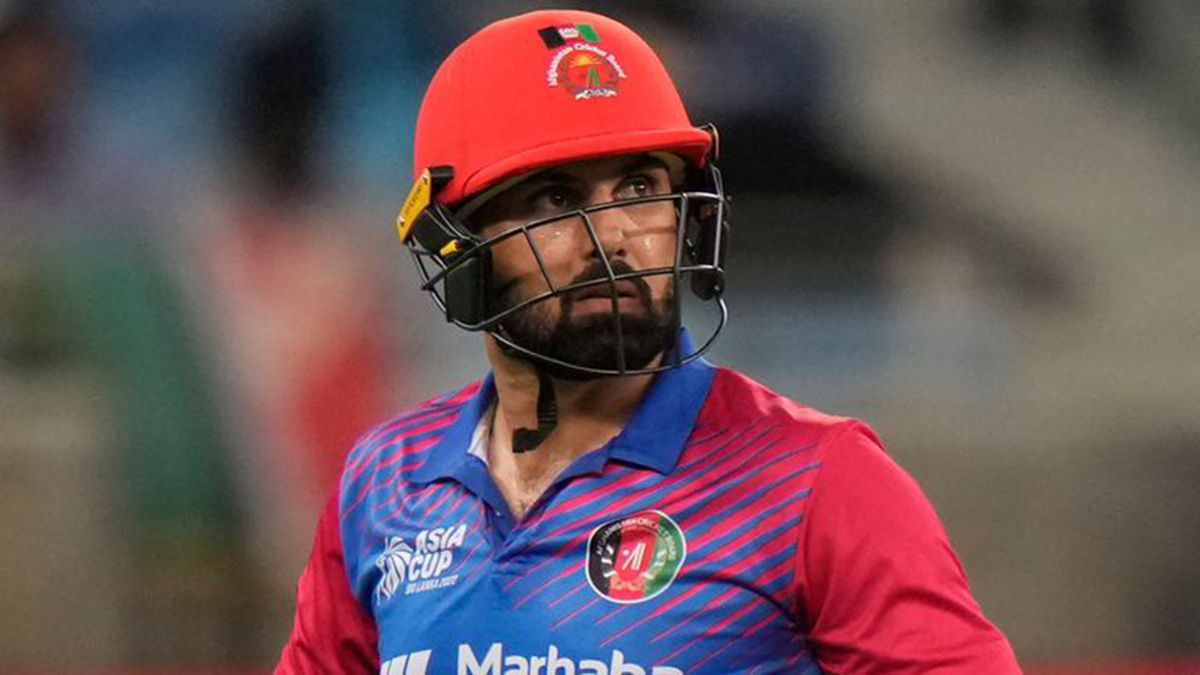 Mohammad Nabi announced his decision to resign as Afghanistan’s captain following the loss to Australia in the T20 World Cup.

Afghanistan skipper Mohammad Nabi announced his decision to resign as the captain of the national team following their four-run loss to Australia in Adelaide in the Super 12 fixture of the ICC Men’s T20 World Cup 2022.

“Our T20 World Cup journey came to an end, with a result that not we nor our supporters were expecting. We are as frustrated as you are with the outcome of matches,” Nabi said in his Tweet.

SL President addresses CIIE 2022 which kicks off in Shanghai! (Video) 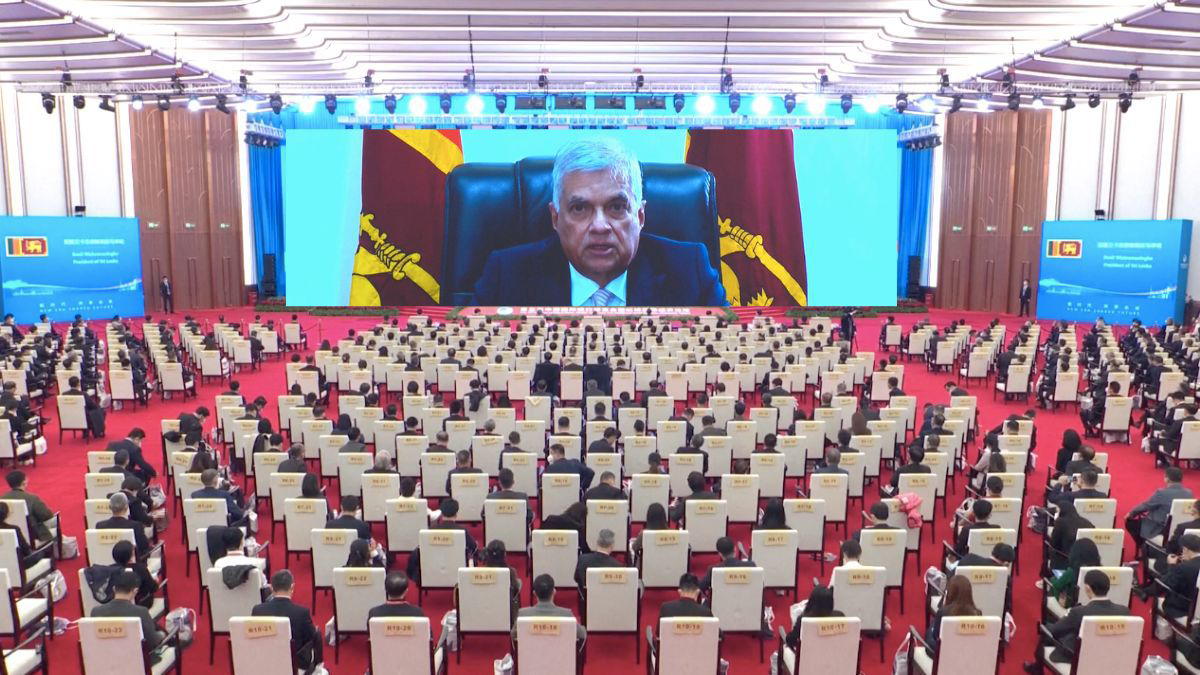 The fifth China International Import Expo (CIIE) is all set to be held in Shanghai from tomorrow (05) to next Thursday (10).

The aim is to help boost China’s high-quality economic development, widen opening-up, and achieve win-win results for both importers and exporters.

The event officially kicked off after a special keynote address made by Chinese President Xi Jinping this afternoon (04), a tradition that has been in place since the maiden CIIE In 2018.

Hopeful that negotiations on FTA will be reached soon
The Chinese President’s address was followed by video messages from other heads of state and the initial message was by Sri Lankan President – Ranil Wickremesinghe.
Mr. Wickremesinghe said :

This international import theme expo fair is an innovative stage in the developing countries’ attempts to enter the Chinese market. The CIIE has allowed many countries and businesses to enjoy the benefit of the growing consumption appetite of the Chinese people. Sri Lanka has been participating in the CIIE since its inception. Our businesses have benefited greatly through this participation.

We have been provided the opportunity for our industry to establish a foothold in the Chinese market. Modern relations between Sri Lanka and China began with the rapper rice pack. This is for the Munich agreement at the time. This year marks the 70th anniversary of the package. The bilateral relationship between our two nations has since then expanded into numerous areas. Including trade, investment, tourism, education, defense and health. In 2021 the total volume of trade between our two nations was US dollars 4.3 billion.

China is Sri Lanka’s biggest source of imports and there is room to further develop bilateral trade.

We are hopeful that negotiations on the Free Trade Agreement will be reached in the near future.

The exhibition is co-hosted by the Ministry of Commerce of China and the Shanghai Municipal People’s Government.