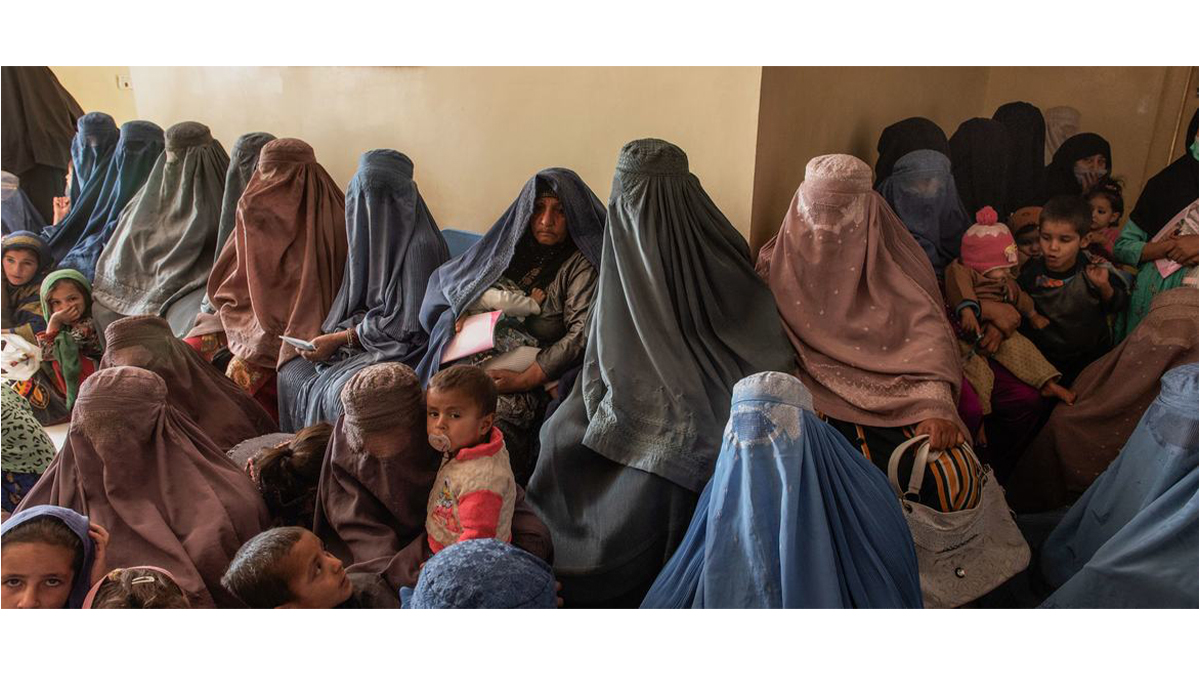 The Taliban have banned women from attending university and working for non-governmental organisations (NGOs) within the last week.

The 15-member Security Council said it was “deeply alarmed” by the increasing restrictions on women’s education.

UN Secretary-General Antonio Guterres said that the latest restrictions “must be revoked”.

A statement from the Council called for the “full, equal, and meaningful participation of women and girls in Afghanistan”.It urged the Taliban “to reopen schools and swiftly reverse these policies and practices, which represents an increasing erosion for the respect of human rights and fundamental freedoms.”

The ban on female humanitarian workers “would have a significant and immediate impact for humanitarian operations in country”, including for the UN, it added.Mr Guterres said that the latest restrictions were “unjustifiable human rights violations”.

“Actions to exclude and silence women and girls continue to cause immense suffering and major setbacks to the potential of the Afghan people,” he wrote on Twitter.At least five top NGOs halted work in Afghanistan after women were banned from working for them by the Taliban government.

Care International, the Norwegian Refugee Council (NRC) and Save the Children said they could not continue their work “without our female staff”.