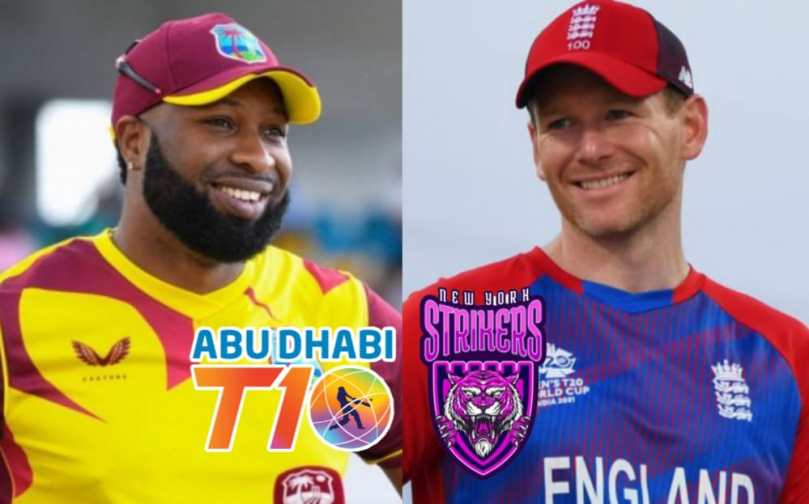 The sixth edition of cricket’s fastest format is back and it promises to be 12 days filled with exciting contests as the most impressive players make their way to Abu Dhabi. The Abu Dhabi T10 will see 8 teams battle it out over 33 games for the top prize.

Tournament began yesterday with the final scheduled for 4 December.

Season 6 of Abu Dhabi T10 will see the likes of Dwayne Bravo, Alex Hales, Suresh Raina, David Miller, Kieron Pollard and Eoin Morgan among others as they look to light up the evening at the iconic Zayed Cricket Stadium in Abu Dhabi.

Only three Sri Lankan players are part of the tournament with national team players missing out due to the Afghanistan ODI series.