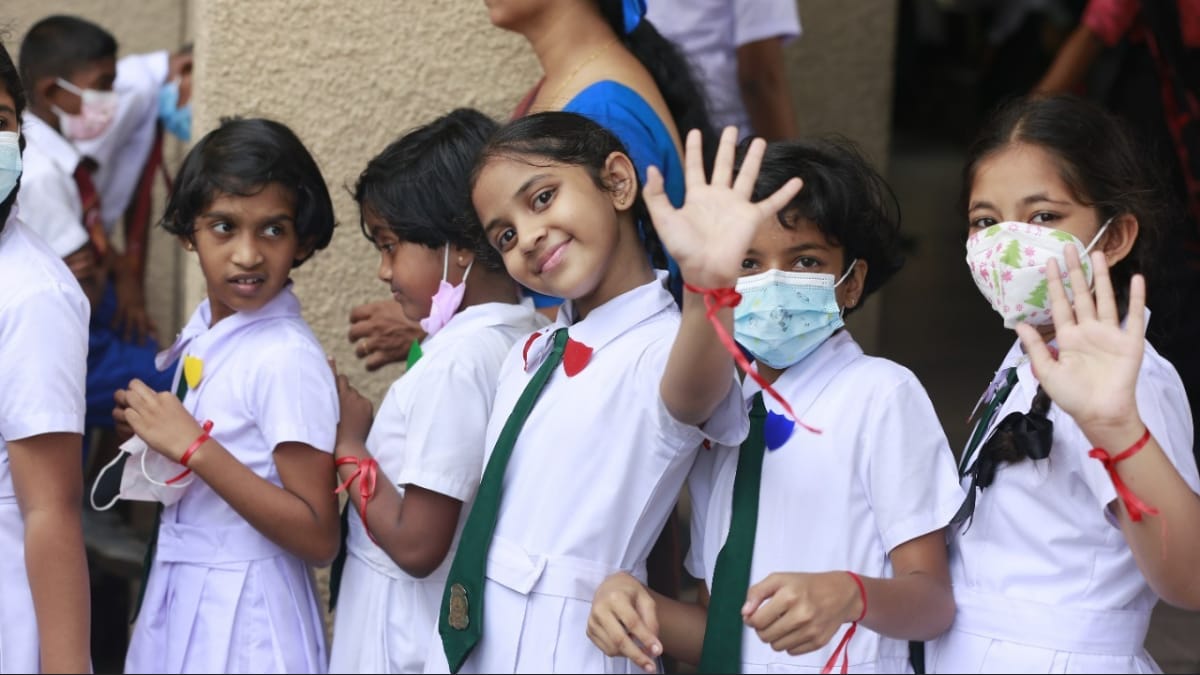 Accordingly, he said permission had been given to over 5,000 students from 32 schools to visit Parliament.

He further added that in comparison with Parliaments in other countries, this many number of students visiting Sri Lankan Parliament in one day could be a record.

More than 25,000 students representing schools located in different parts of the country have visited to observe Parliamentary debates after the Public Gallery was reopened from September 19.

He said that necessary steps are being taken to provide a free glass of milk to the school students who visit Parliament from January 2023.

Mr. Fernando said that this is a commendable act conducted according to a decision taken by the Committee on Parliamentary Business chaired by the Speaker and with the blessings of all the party leaders including the Leader of the House, Chief Government Whip and the Leader of the Opposition.

The Serjeant-at Arms also said that it should be specially highlighted that President Ranil Wickremesinghe in his capacity as the Minister of Finance, has decided to provide the necessary funds for this purpose from the Treasury without any hesitation.