SOCIAL MEDIA MUDSLINGERS TO BE DEALT LEGALLY BY SLPP 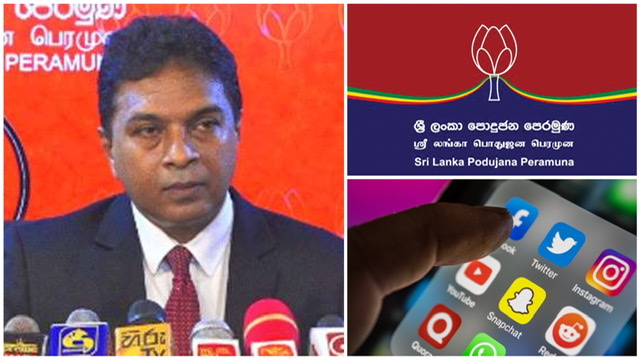 General Secretary of the Sri Lanka Podujana Peramuna (SLPP) Sagara Kariyawasam says that the party’s leader Mahinda Rajapaksa has advised to take legal action against those slinging mud at the party in social media.

He further said that several individuals have already been identified and have been reported to the party’s lawyers to take further legal actions.

The SLPP General Secretary went on to add that there are organized groups engaged in mud slinging against the leadership of SLPP, with the motive of tarnishing the party’s reputation among the general public, targeting upcoming elections. (NewsWire)