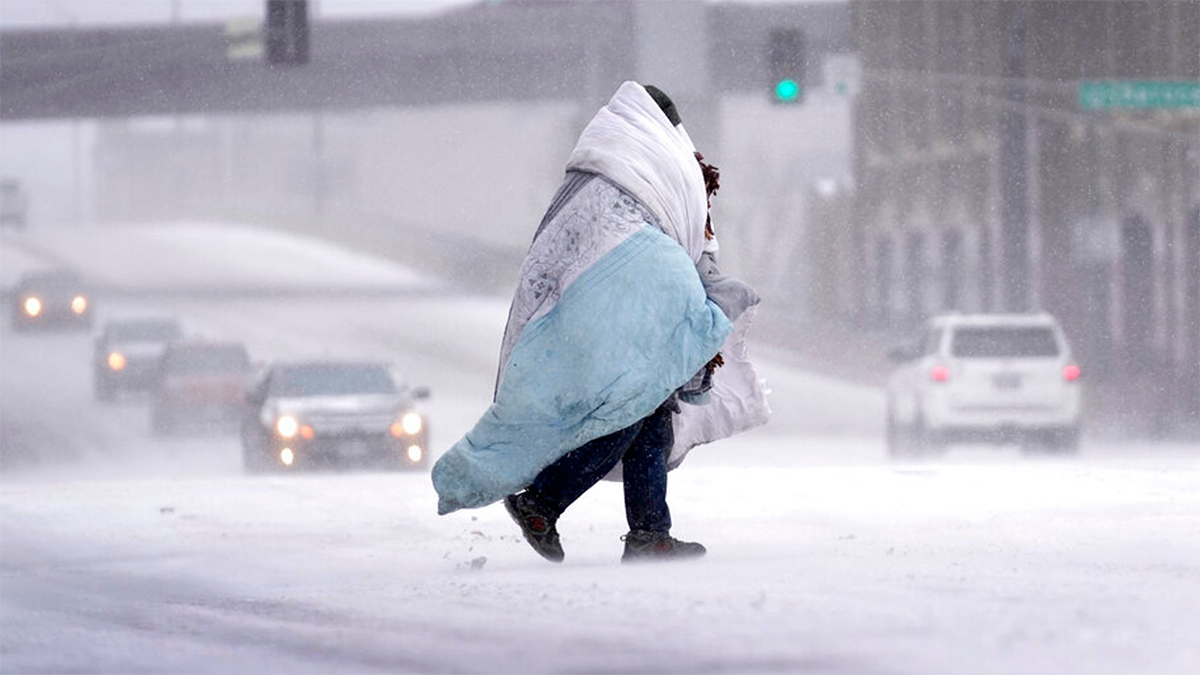 Some 200 million Americans are feeling the icy grip of a massive winter storm that has been linked to at least 12 deaths ahead of the holiday weekend.

More than 1.5 million people lost power and thousands of flights were cancelled on Friday.

A bomb cyclone, when atmospheric pressure plummets, has brought blizzard conditions to the Great Lakes on the US-Canada border.

In Canada, Ontario and Quebec were bearing the brunt of the Arctic blast, with power cut to hundreds of thousands.

Much of the rest of the country, from British Columbia to Newfoundland, was under extreme cold and winter storm warnings.

The US National Weather Service (NWS) said its Friday map “depicts one of the greatest extents of winter weather warnings and advisories ever”.

Temperatures in Elk Park, Montana, dropped to -50F (-45C), while the town of Hell, Michigan, has frozen over.

It was 1F (-17C) in the snow-covered community on Friday night. Emily, a bartender at Smitty’s Hell Saloon, told the BBC: “It’s pretty cold here, but we’re having a hell of a time.”