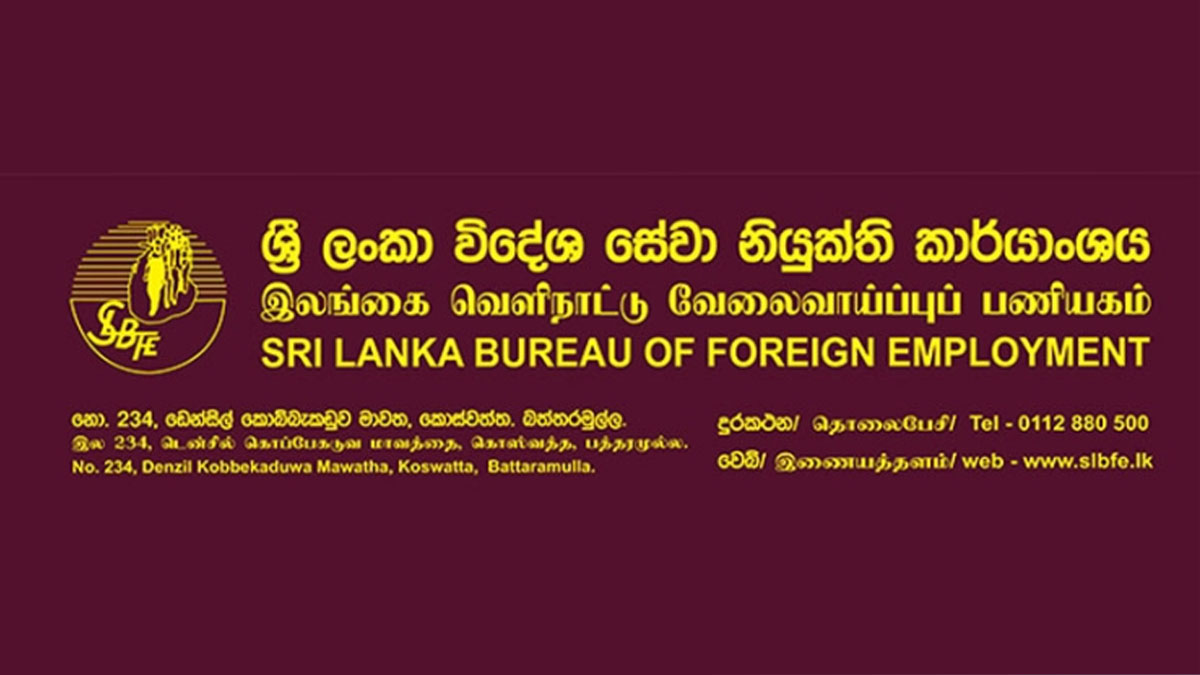 The registration of Sri Lankan females for employment in the UAE as house maids and cleaning service personnel has been temporarily halted at the Sri Lanka Bureau of Foreign Employment (SLBFE).

SJB to vote against Budget 2023 tomorrow 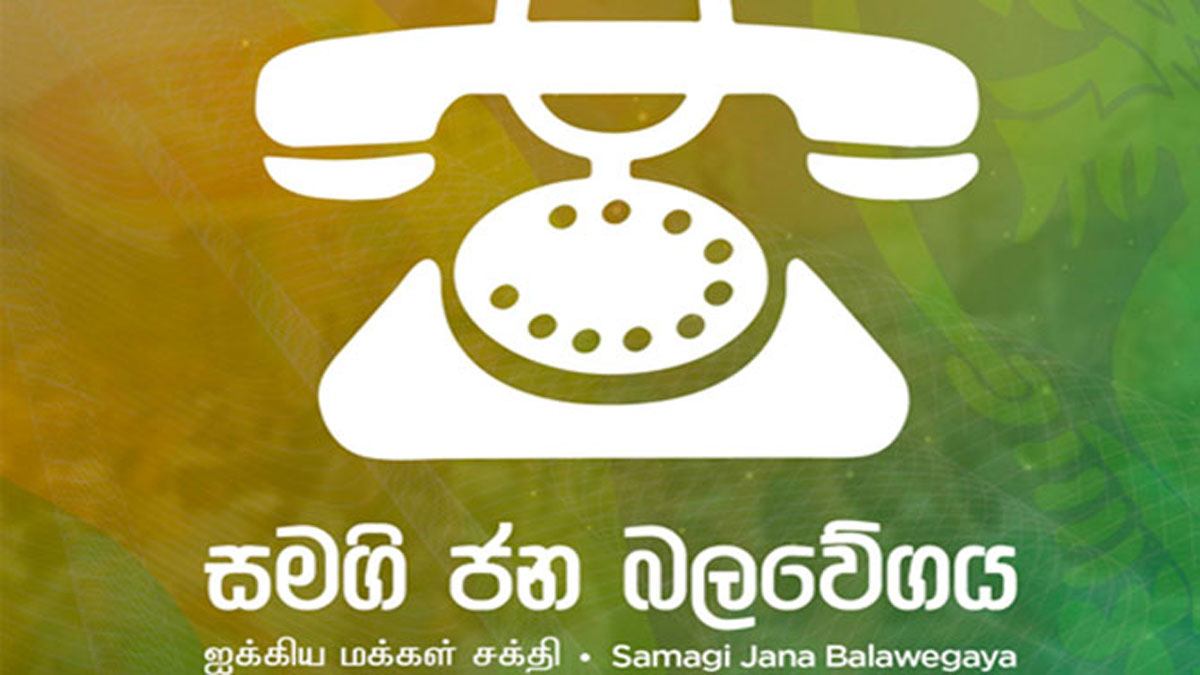 Earlier today evening, the Central Committee of the SLFP has also decided to vote against the Budget 2023 tomorrow. 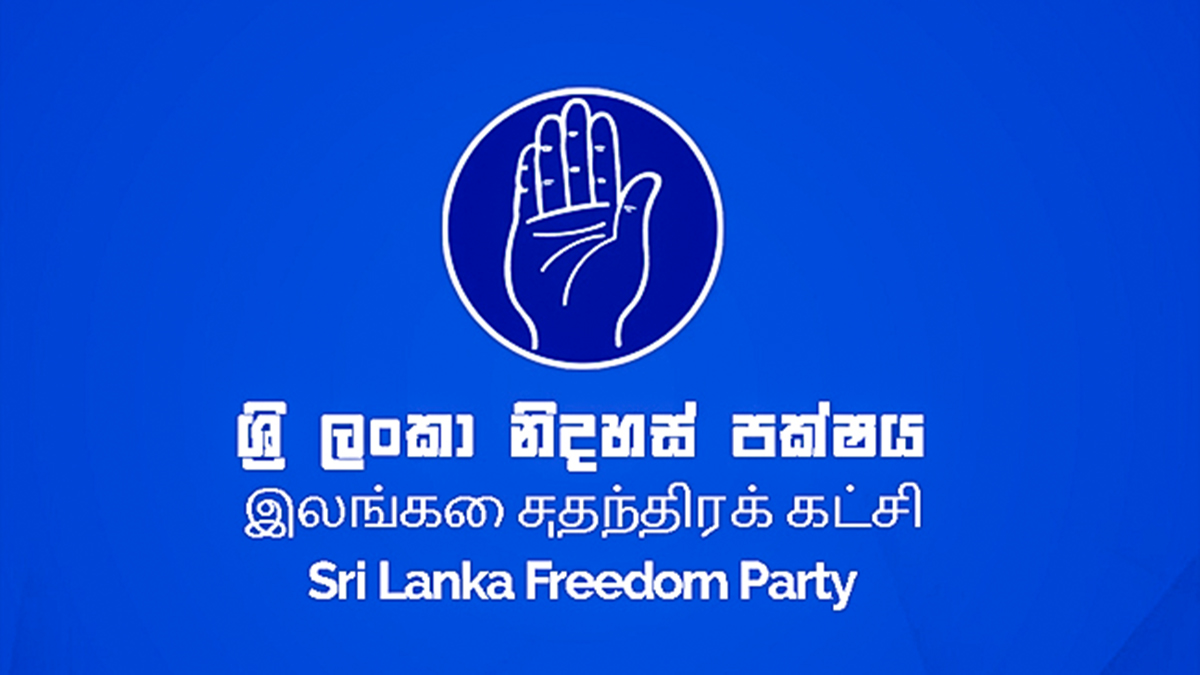 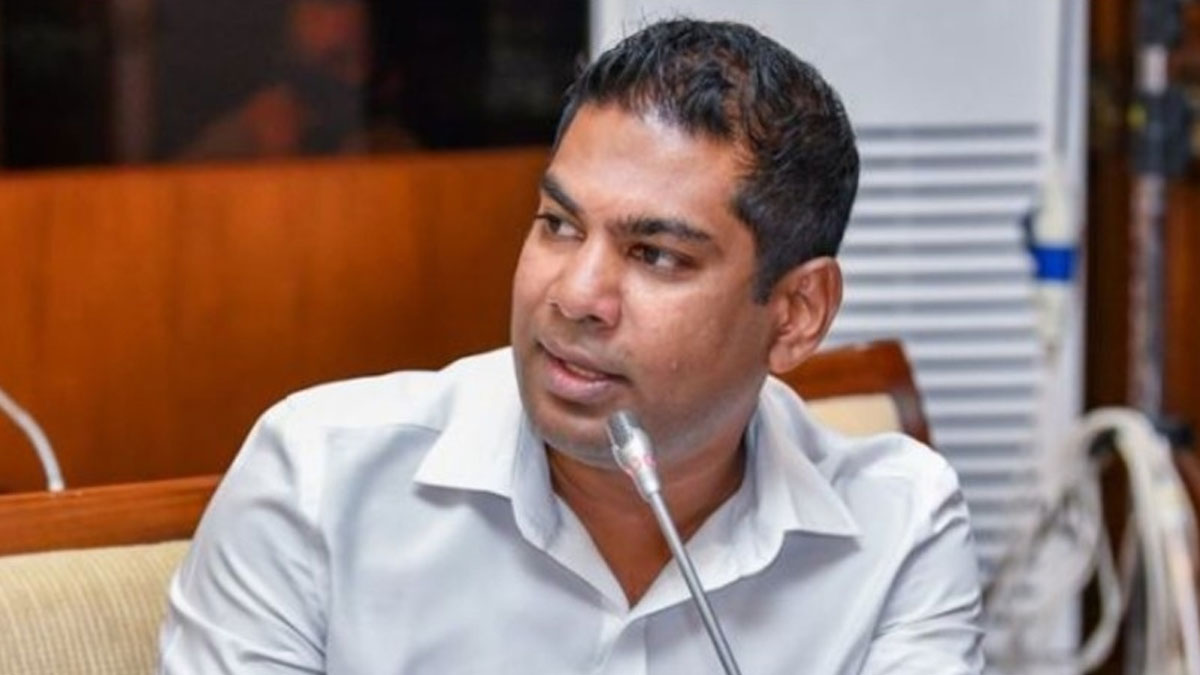