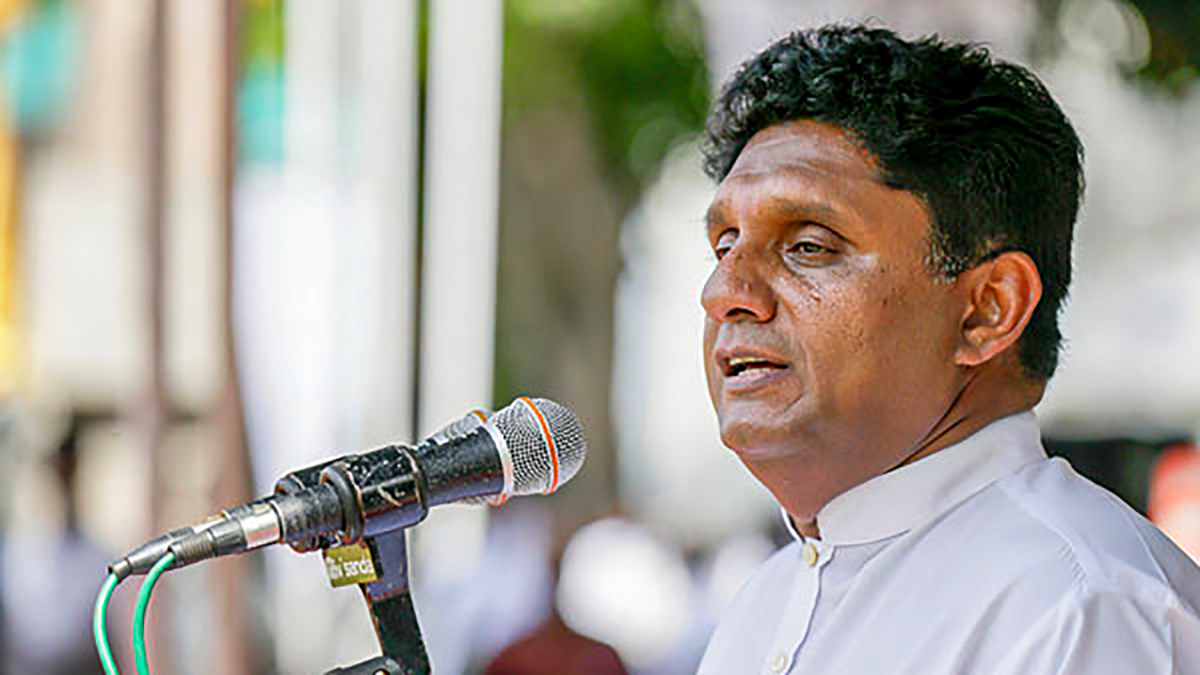 MP Sajith Premadasa has been unanimously re-elected as the Leader of the Samagi Jana Balawegaya (SJB) at the party’s annual conference currently underway at Campbell Park in Borella.

The party leader then proceeded to take the stage to announce the names of the party’s office bearers for next year.

The third annual party conference of Samagi Jana Balavegaya (SJB) commenced at 01.00 p.m. at Campbell Park, Borella today (11) with the participation of parliamentarians and members of the alliance and leaders of many other friendly parties.

MP Ranjith Madduma Bandara said that this conference has been organized to strengthen party ahead of the upcoming local government elections.