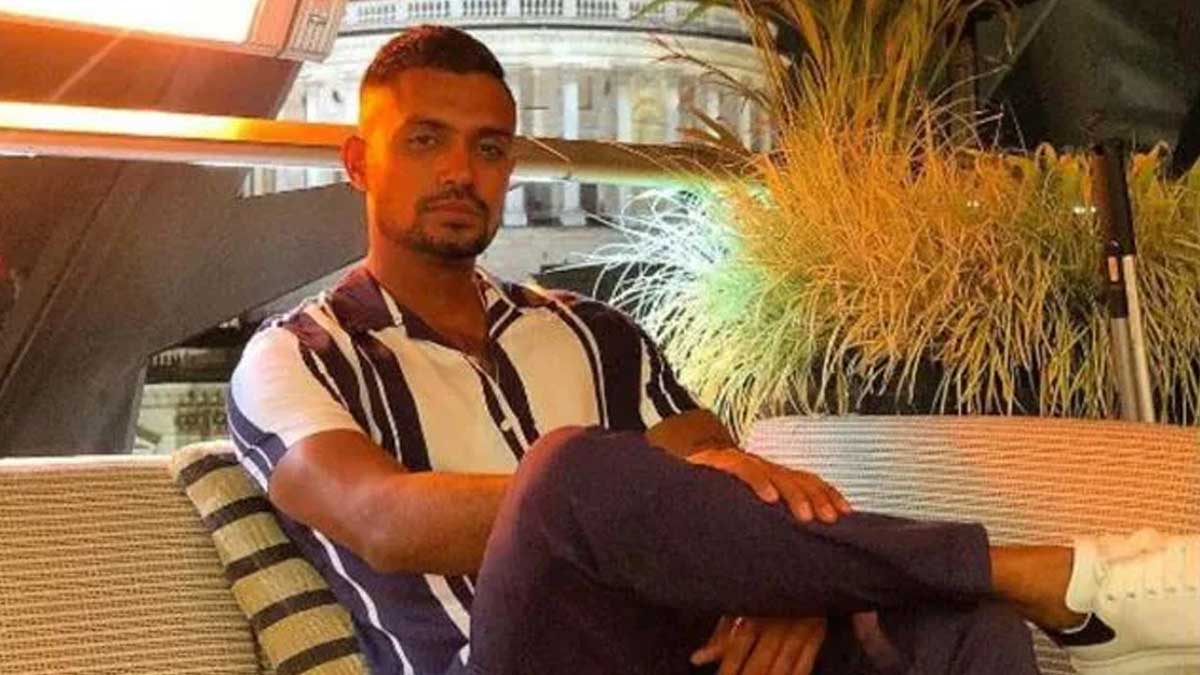 He will face a New South Wales Supreme Court hearing on 8th December after being charged over an alleged sexual assault.

The 31-year-old was arrested on November 6th at the Hyatt Regency just as the team was about to leave for their flight back home.

Gunathilaka has been charged with four counts of sexual intercourse without consent. He is accused of repeatedly choking and sexually assaulting a 29-year-old woman in Sydney on November 2nd, days after they matched on Tinder.

His initial bail application was refused by magistrate Robert Williams in Downing Centre Local Court on November 7th. The hearing was held in closed court before a suppression order application brought by police was withdrawn on November 9th.

Sri Lanka Cricket has suspended Gunathilaka from all forms of the game.