SCHAFFTER KILLED BY A CLOSE FRIEND? 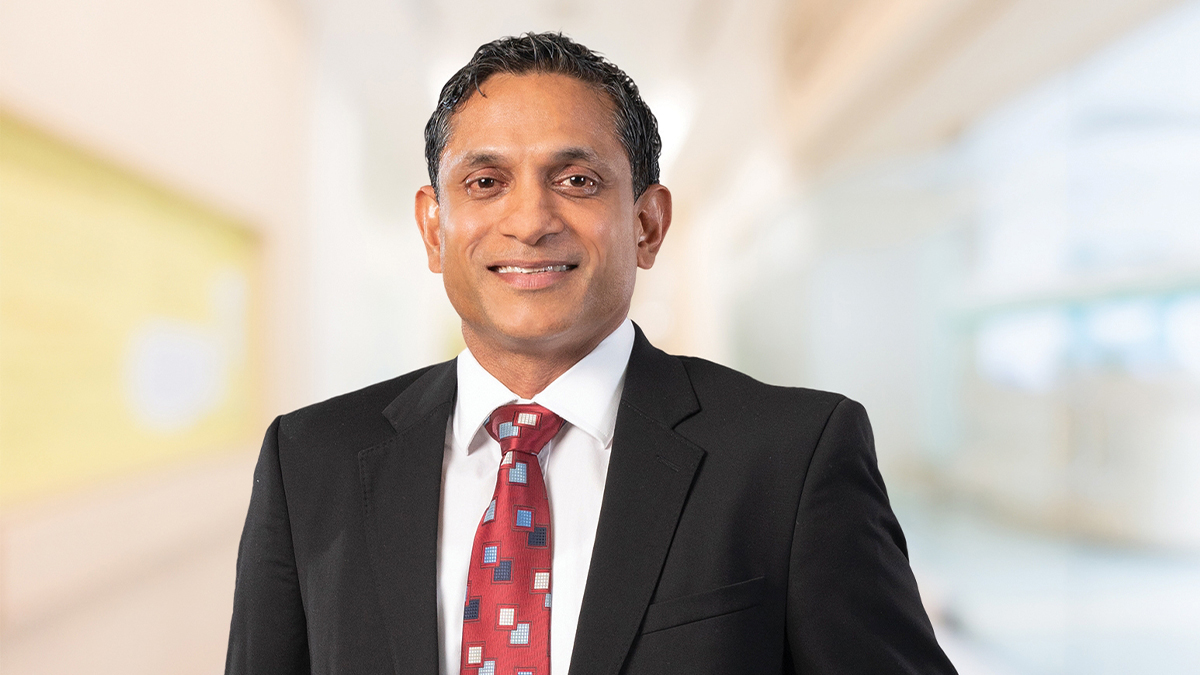 The investigators of the Criminal Investigation Department (CID) suspect that Janashakthi PLC Director Dinesh Schaffter was brought to the Borella Cemetery and killed according to a plan devised by one of his close friends.

Meanwhile, a senior CID officer said that a statement was recorded from Mr.Schaffter’s wife Tani yesterday (19) for nearly two and a half hours in relation to the murder.

Also, the report of the fingerprints found in Mr.Schaffter’s car is due to be received today (20).

It was reported that the CID is looking into the mobile phones of several suspects. Their behavior before and after the incident is also being closely monitored.It has also been revealed that the person who drove Schaffter’s vehicle is someone who has a sound knowledge of the roads inside the Borella Cemetery.

The CID suspects that the person who lured Mr. Schaffter to the cemetery had brought him there with the intention of killing him.Meanwhile, an investigator said Schaffter had been killed while he was in the driver’s seat.

“This further confirms that Mr. Schaffter was the driver. He was found dead in his car with his hands tied. His hands were not tied with something like ropes that can be found around the cemetery. Plastic cable has been used to tie the hands. He has been strangled with a wire. At first glance, it does not look like the wire was picked up from the ground. It’s a new one. He was tied to the driver’s seat with a wire around his neck. Cable ties and wires are not to be found easily at the cemetery. The criminals have come prepared with these to kill Mr. Schaffter,” he said.The CID is also looking into several vehicles that seemed to have followed Schaffter’s vehicle.