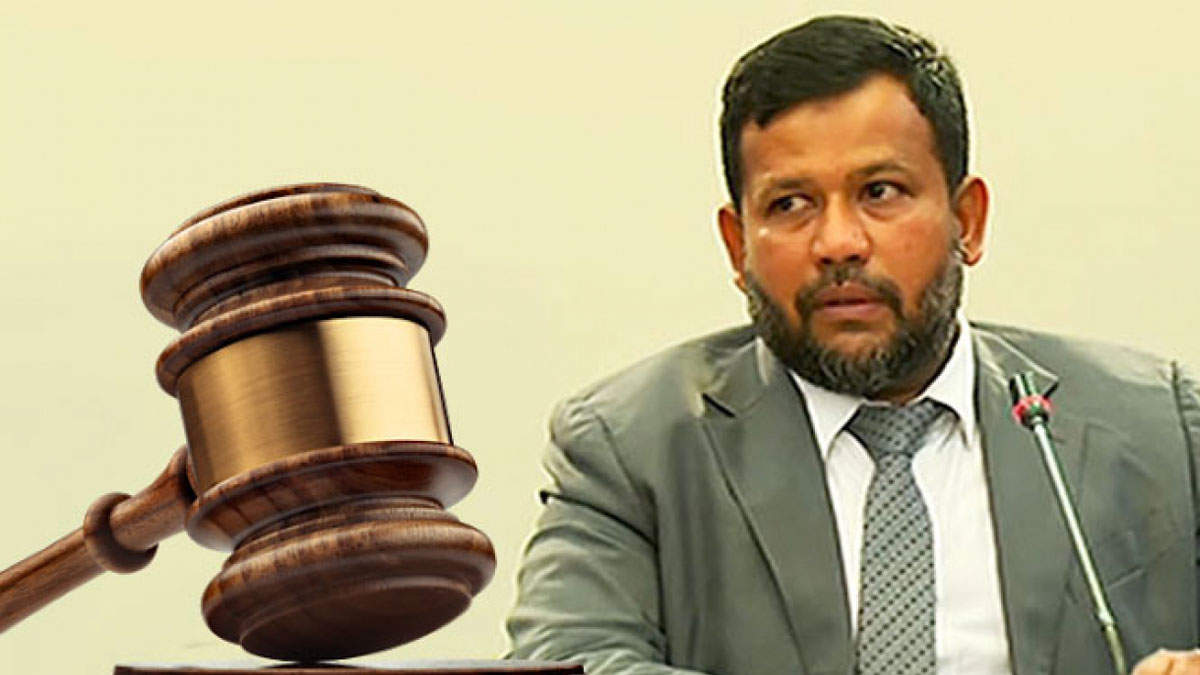 MP Rishad Bathiudeen who was named as a suspect in the Easter Sunday attack investigations was released from the case by Colombo Fort Magistrate Thilina Gamage today (02).

The order was issued as per the instructions of the Attorney General when the magisterial inquiry was taken up today.

The Criminal Investigation Department arrested MP Bathiudeen on April 21 for questioning in connection with the Easter Sunday attack investigations.