RANK OF ADMIRAL TO ULUGETENNE 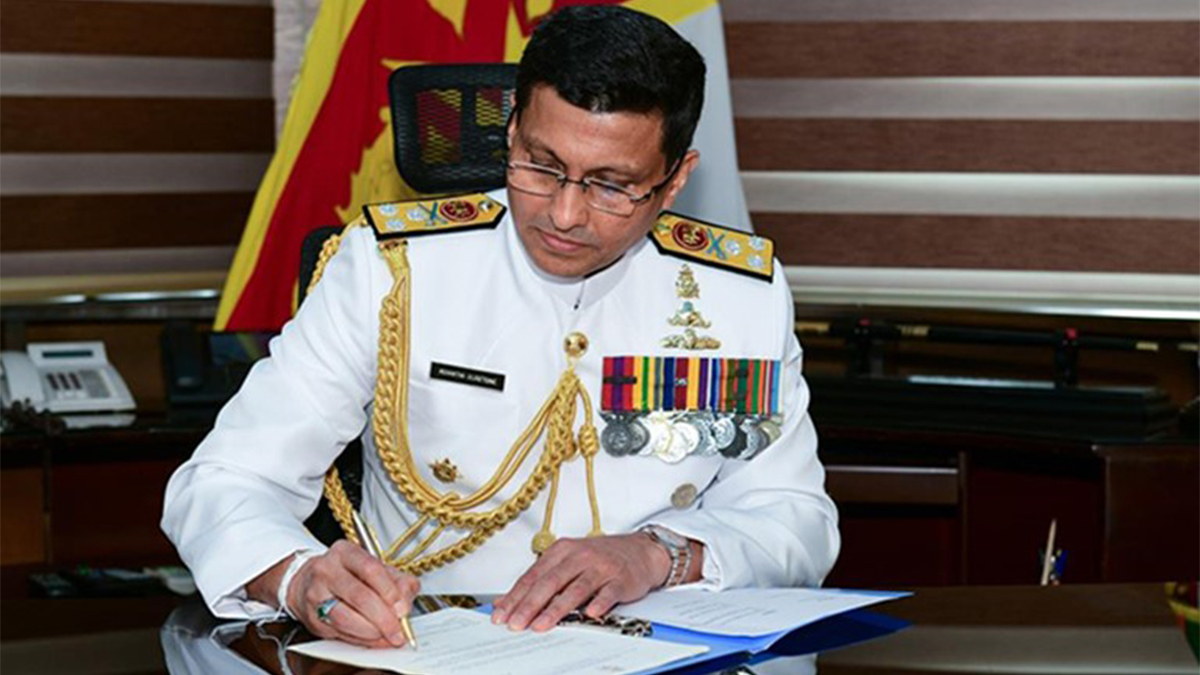 Upon being promoted to the 4-star rank, Admiral Nishantha Ulugetenne arrived at the Navy Headquarters, where he was received according a Guard of Honour in accordance with naval traditions, today.

Admiral Nishantha Ulugetenne joined the Sri Lanka Navy as an Officer Cadet of the 13th Intake of the Sri Lanka Navy in 1985.After having rendered a remarkable service to the Navy and motherland, he will bid adieu to his distinguished naval career spanning over 37 years, tomorrow