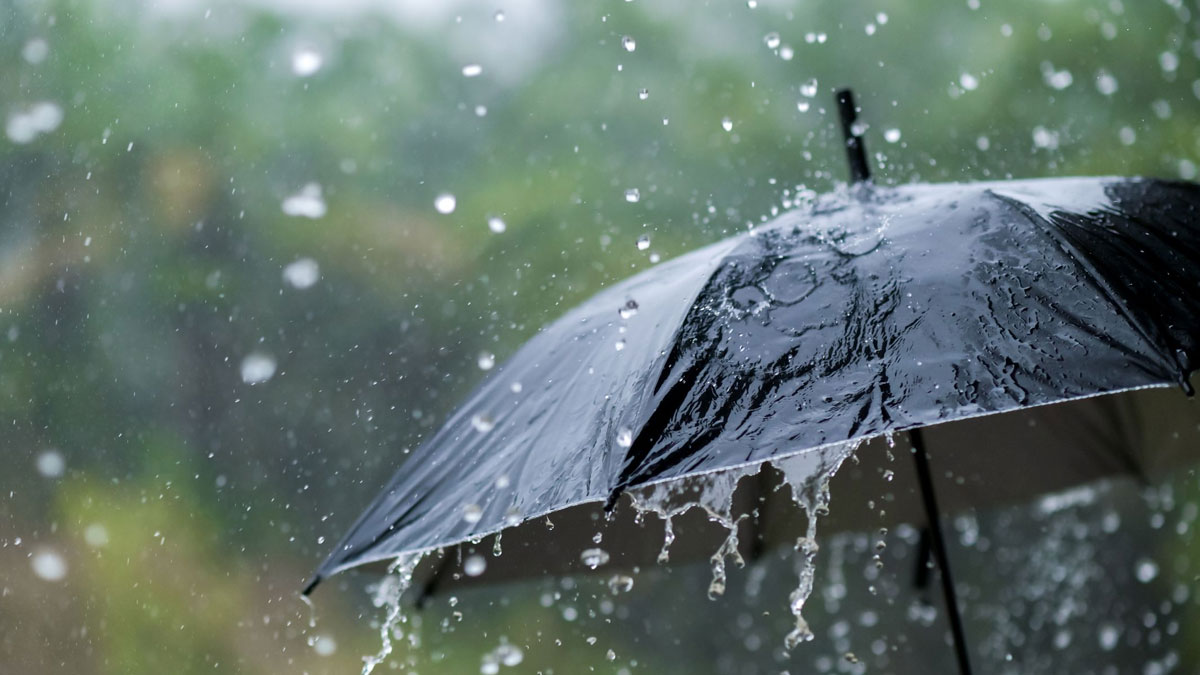 Landslide warnings have been issued to several areas in the Kandy, Matale, Nuwara Eliya, Kegalle and Kurunegala Districts until 8.30am tomorrow.

Police said two people have died and three were injured as a boulder fell on a house in an earth slip at Alawathugoda in the Kandy District.

Meanwhile, the Parakrama Samudraya in Polonnaruwa and Giant’s Tank in Mannar begin spilling over due to heavy rain, Irrigation Dept officials said.

Public have been urged to exercise caution when traveling near reservoirs, rivers, and other water bodies.Six spill gates of the Deduru Oya reservoir were opened and a minor flood situation was expected by Sunday evening in low-lying areas of the Deduru Oya basin.Earlier today, the Kandy Railway Yard was inundated due to heavy rains and train operations along the upcountry railway line were hampered. Tonight’s night mail trains from Colombo Fort-Badulla and Badulla-Fort have also been cancelled.