PRESIDENT NOT SATISFIED WITH PROGRESS THOUGH NATIONAL ASSEMBLY FORMED 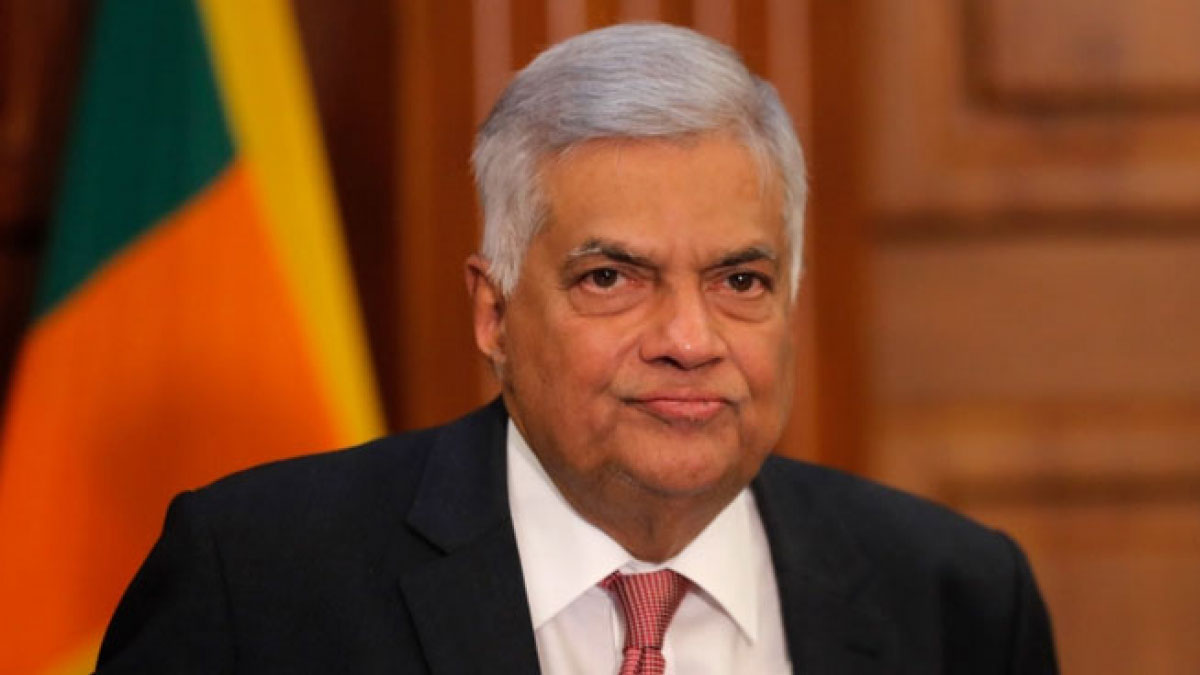 President Ranil Wickremesinghe pointed out that although the formation of the National Assembly has been concluded to bring far-reaching systematic changes, satisfactory progress has not been made with regard to other proposals.

The President has indicated this in a letter to Speaker Mahinda Yapa Abeywardena today.

The establishment of a National Assembly and the appointment of three committees related to public finance and banking were proposed under far-reaching systematic changes.

In addition, it was also proposed to appoint the Banking and Financial Services Committee, the Economic Stabilization Committee and the Committee on Ways and Means related to banking affairs, as well as to delegate five youth representatives for the Sectoral committees and to establish the Parliamentary Budget Office.

President Ranil Wickremesinghe has expressed that although 17 Parliamentary Sectoral committees should be established as indicated by these proposals; the chairpersons have not been designated for them and the criteria for selecting the youth representatives to be appointed for this purpose has yet to be prepared.