Ponting taken to hospital during third day’s play in Perth 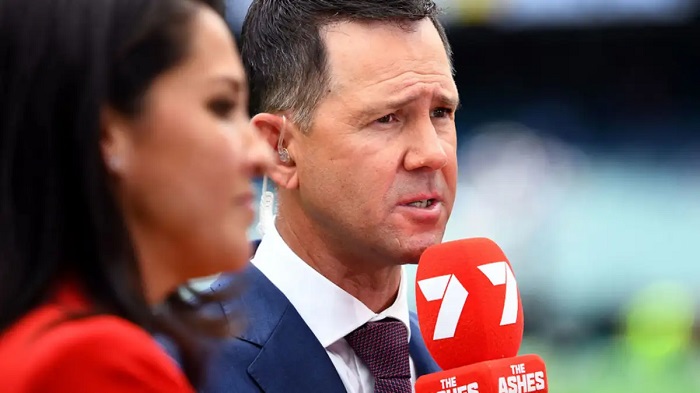 Former Australia captain Ricky Ponting has been taken to hospital in Perth as a precaution after feeling unwell, Cricinfo reported.

Ponting was at Optus Stadium on Friday conducting his Seven Network commentary duties during the first Test against West Indies when he started feeling unwell.

It’s been reported Ponting suffered a heart scare, but no confirmed details have been made public about his condition.

The 47-year-old walked out of Seven’s commentary box on the stroke of lunch, having been on the broadcast for the previous 40 minutes, and did not need any assistance.

He was accompanied by close friend and former Australia coach Justin Langer to a car and sent to the hospital as a precaution. He did not return for the rest of the day, but it’s understood he told colleagues he was feeling okay at the hospital.

“I wish Ricky the best,” Pat Cummins said after play on day three. “We were just chatting to him this morning out on the field. By all reports, it sounds like he’s going okay. Anything like that is super scary, so we wish him the best.”

There is a greater awareness of health issues around former cricketers after the recent death of Shane Warne which followed that of Dean Jones in 2020 and the cardiac episode suffered by Ryan Campbell.