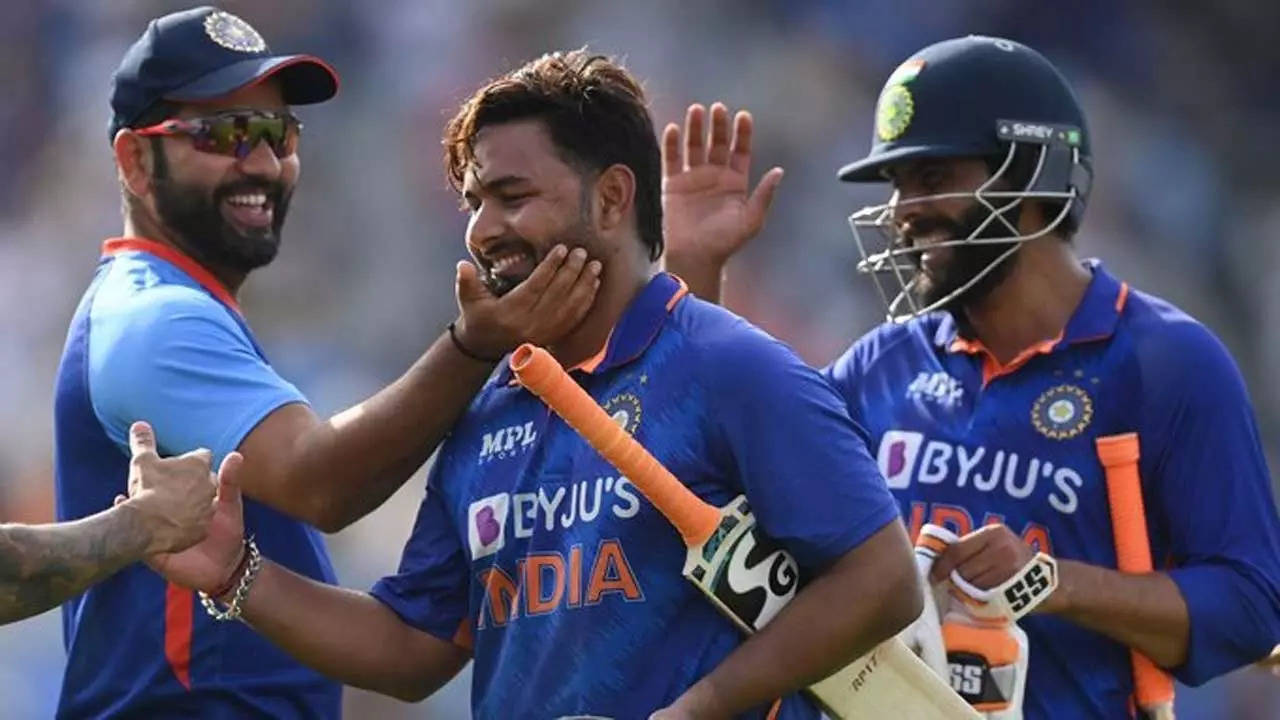 India’s star wicketkeeper-batter Rishabh Pant continues to recover from the injuries that he sustained in a near-fatal car accident on Friday morning. Delhi and District Cricket Association (DDCA) Director Shyam Sharma who visited the star batter and gave a positive update on his recovery, has requested concerned fans to refrain from visiting the cricketer amid concerns of infection.

Shyam Sharma arrived at the Max Hospital in Dehradun on Saturday to check on the injured cricketer. He had revealed that the DDCA officials were there to monitor Pant’s health and were willing to airlift him to Delhi if required. However, Sharma gave a positive update on the 25-year-old’s recovery, stating he was doing fine and was in good spirits.

But the DDCA director has requested people to refrain from visiting the Delhi Capitals skipper to avoid the chances of infection. Earlier, Bollywood actors Anupam Kher and Anil Kapoor visited the star Indian cricketer at the hospital. Pant’s Delhi teammate Nitish Rana also paid a visit to check on the recovery of his compatriot.

Shyam Sharma also revealed having a conversation with Rishabh Pant, who was in a stable condition and was responding well to the treatment. While several reports had stated that the accident occurred because Pant dozed off while driving, the injured cricketer informed Sharma that his car crashed into the divider when he tried to avoid a pothole.