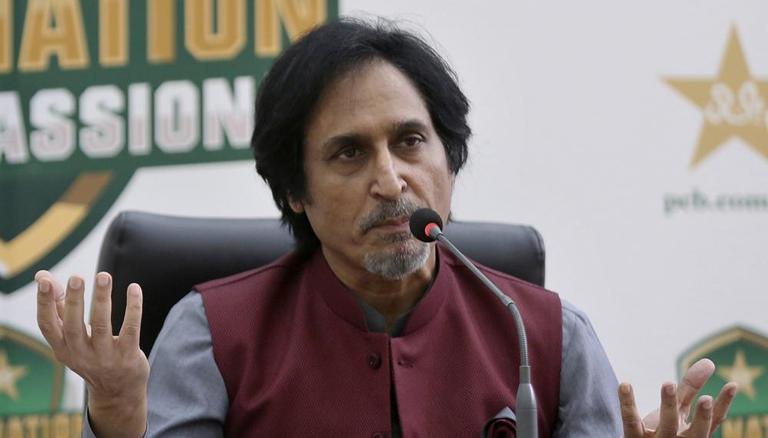 ISLAMABAD: Following the dissolution of the Pakistan Cricket Board’s (PCB) constitution, chairman of the management committee of the sport’s governing body Najam Sethi announced that the “cricket regime headed by Ramiz Raja is no more”.

The former PCB chairman said that the management committee, which is being headed by him, will “work tirelessly” to revive first-class cricket.

“Thousands of cricketers will be employed again. The famine in cricket will come to an end,” said Sethi.

The tweet came after the Pakistan Muslim League-Nawaz (PML-N) led government constituted a 14-member committee to take over the working of PCB for 120 days before conducting elections under the 2014 constitution.

The federal cabinet has given approval for the restoration of the 2014 constitution via circulation.

Under the changes, the office of the CEO has been abolished and departmental cricket has been restored in the country.