ON PAYE TAXES A CIRCULAR TO BE ISSUED 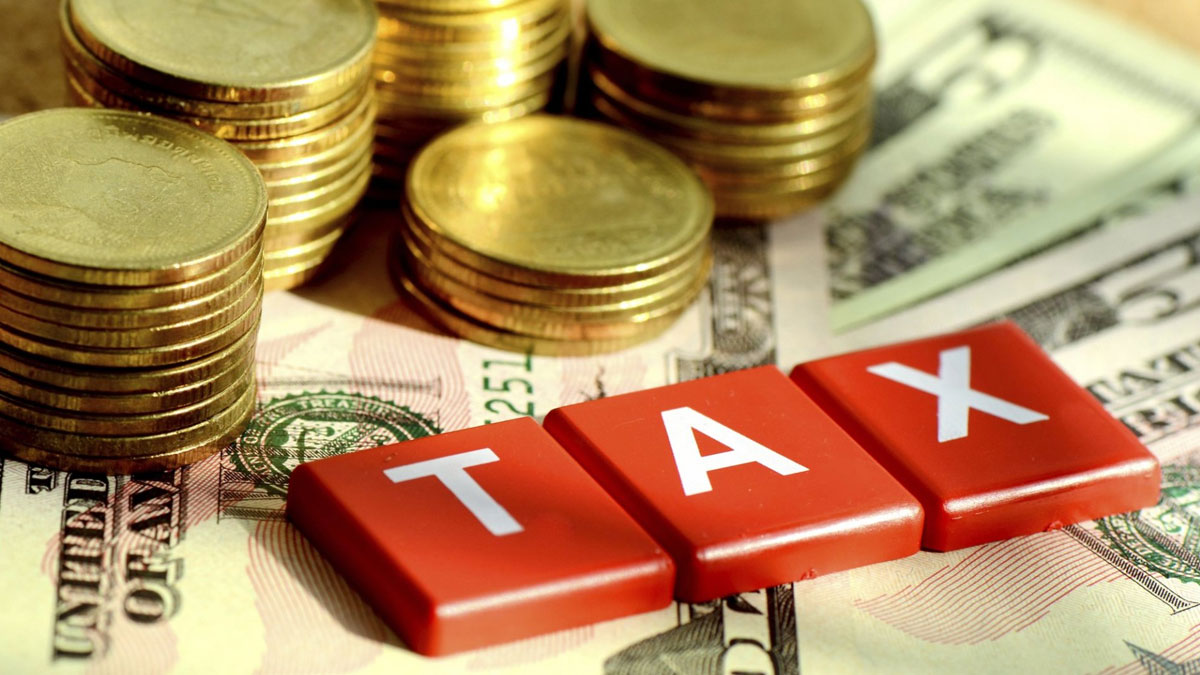 State Minister of Finance Ranjith Siyambalapitiya says that a circular will be issued by the Finance Ministry, prohibiting state and semi-government institutions from paying the PAYE tax of employees through the respective institutions’ funds.

The State Minister revealed that the relevant circular will be issued within this week.The PAYE tax has been imposed as a tax to be paid to the government by individuals who earn an income beyond a certain limit, while some state institutions and semi-government institutions have previously been paying the relevant tax, Siyambalapitiya stressed.

Furthermore, he also emphasizes that such irregularities cannot be allowed in view of the current economic situation of the country.“If anyone earns more than a certain limit, they are subject to the PAYE tax even if it is the government, semi-government or the private sector”, he said.

“But previously, especially in the semi-government sector and in corporations, we have experienced cases where the PAYE tax is paid by the relevant intuition itself under certain service agreements”.“This is not the time for such inefficiencies”, he added.