The Sri Lanka Freedom Party (SLFP) has decided to go solo in the majority of Local Government bodies at the upcoming elections.

However, the party has also decided to contest the remaining LG bodies under the newly formed coalition contesting under the ‘helicopter’ symbol.

According to reports, the decision was taken by the SLFP politburo convened under the chairmanship of party leader Maithripala Sirisena, propaganda secretary – Thisara Gunasinghe has said.

No COVID-19 deaths have been confirmed yesterday (15) by the Director-General of Health Services. 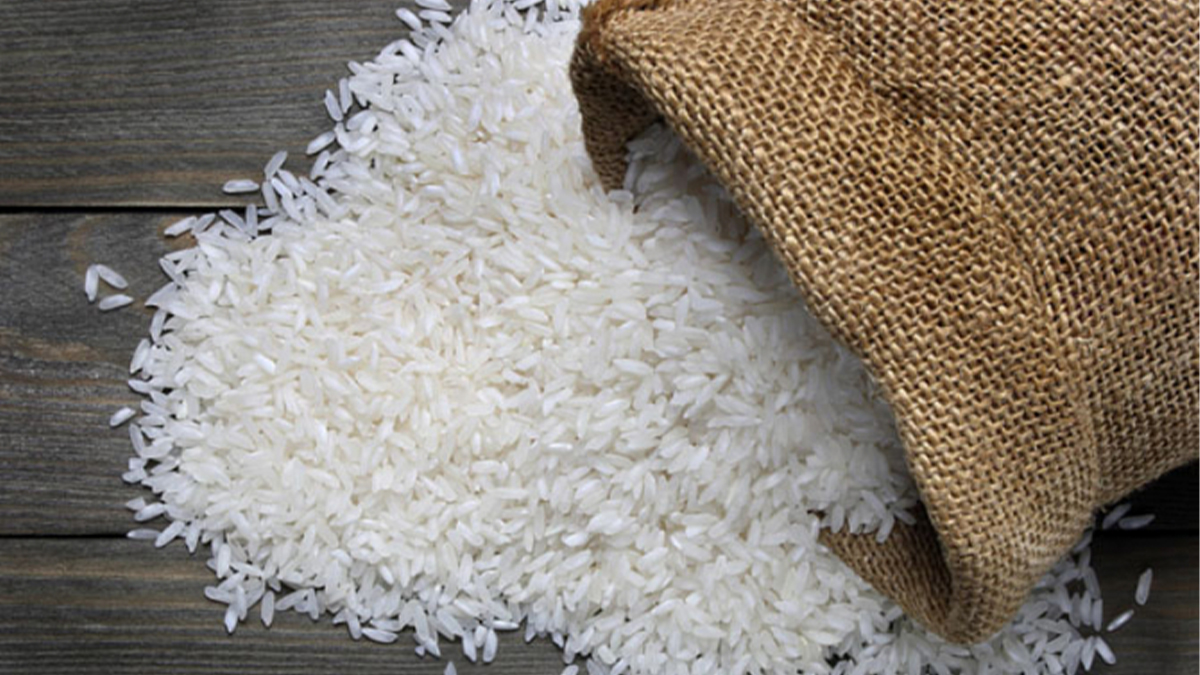 The Cabinet paper presented by President Ranil Wickremesinghe for the provision of  10 kg of rice per month for two million low income families, including Samurdhi beneficiaries for a period of two months, has been approved.

Accordingly, the government will purchase 61,600 metric tons of paddy to meet the requirement of 40,000 Metric Tons. This program is proposed to be implemented by District Secretaries and Divisional Secretaries with the assistance of small and medium-scale paddy mills.

However, the program’s estimated cost will vary depending on market fluctuations, and a budget provision of around Rs.10,000 million will be allocated to be used if the need arises.

According to data from the Departments of Agriculture and Agrarian Development, the land extent used for paddy cultivation in the 2022/2023 Maha season is approximately 732,201 hectares, and the expected yield is 3.3 million metric tons, while approximately 2.2 million metric tons of rice can be produced. Given the country’s monthly rice requirement of approximately 210,000 metric tons, it has been observed that the next Maha season may see a paddy surplus.  As a result, in order to protect both the paddy farmer and the consumer, the government must intervene in the purchase of a specific amount of paddy during the 2022/23 season.

Furthermore, due to the country’s extremely difficult economic situation, it is necessary to protect low-income groups of society from the negative effects of the crisis by assisting them in maintaining a good nutritional level. This group consists of approximately 2 million families, including Samurdhi beneficiaries. Although the government has provided additional funds for this group until April 2023, there is a need to care for these low-income earners for a further period. Because the paddy harvest in this season of 2022/2023 is expected to be higher than the previous Maha season, it is appropriate to use a portion of the paddy to provide additional support to identified low-income earners in order to maintain their standard of living. This program will benefit both farmers and low-income groups in the country. 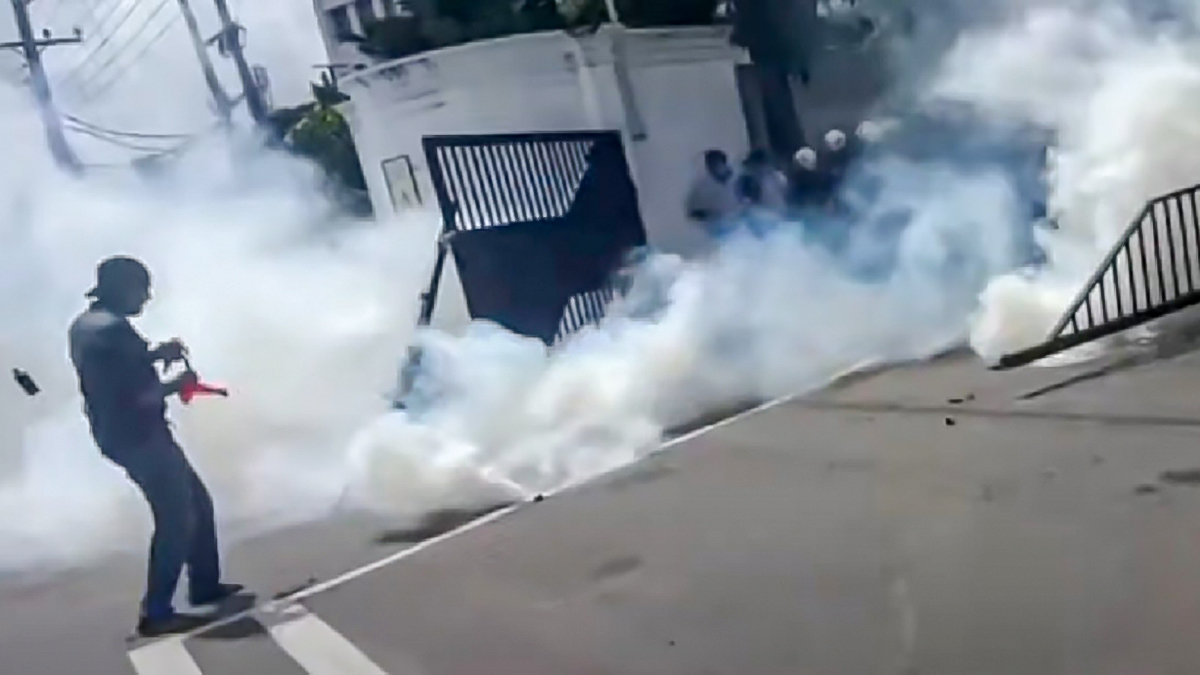 Police used tear gas and water cannons in Colpetty as well near the Colombo University’s Faculty of Aesthetic Studies, located near the Nelum Pokuna Theatre, to disperse a protest march of the Inter-University Students’ Federation (IUSF), reports say.

The march was held as a mark of protest against several factors including tax burdens, calling to repeal the PTA and to slash commodity prices as well as to release IUSF convener – Wasantha Mudalige.

However, the court order had further mentioned that the protestors will be allowed to carry out the protest they have organized peacefully, without entering the Galle Face Green.

Heavy traffic was reported in the area.