NO PERMISSION TO TRANSPLANT TESTICLES- DGHS 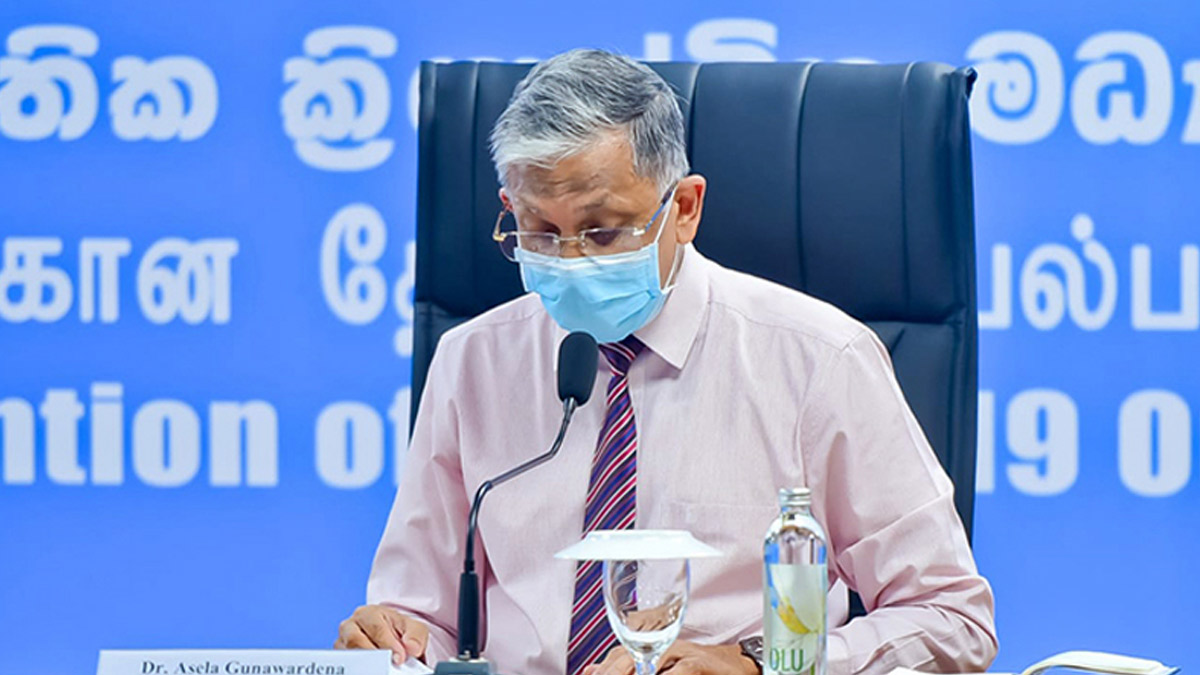 Director General of Health Services (DGHS) Dr. Asela Gunawardena said that it is the opinion of medical experts that no testicle transplant has been done either clinically or experimentally.

He also said that the Ministry of Health has not given any permission to transplant testicles.

The Ministry of Health has also appointed a seven-member investigation committee yesterday (05) to investigate the private hospital where organs are said to have been transplanted.

The ministry also appointed an investigation committee regarding organ transplantation in 2016, and its report is currently missing.