NO INTERRUPTION OF POWER FOR THREE DAYS FOR FESTIVE SEASON 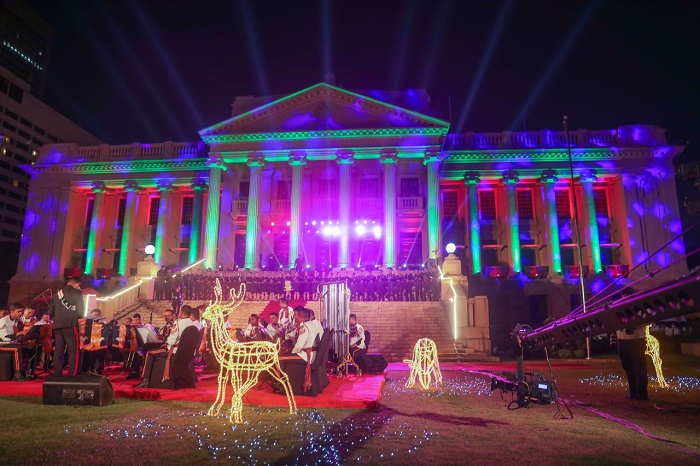 Power cuts will not be enforced during the Christmas and New Year festivities, Minister of Power and Energy Kanchana Wijesekera announced on Wednesday (21).

Minister Wijesekera said thereby, power cuts will not be imposed on 24th and 25th December 2022 in view of the Christmas festival.

He further said that power cuts will also not be implemented on the 31st of December 2022 and the 1st of January 2023, in view of the New Year celebrations.

Minister of Power and Energy Kanchana Wijesekera also refuted reports of 10-hour power cuts in Sri Lanka from January 2023 due to a lack of coal.

Minister Wijesekera said that the statement made by the Ceylon Electricity Board (CEB) Engineers’ Union on lengthy power cuts due to a delay in the procurement of coal is false.

He further said that legal and disciplinary action will be taken against the CEB Engineers’ Union in this regard.

The minister’s clarification comes after the head of the CEB Engineer’s Union Nihal Weeraratne yesterday warned that Sri Lanka risks facing a power cut for 10 hours after the 31st of December 2022.