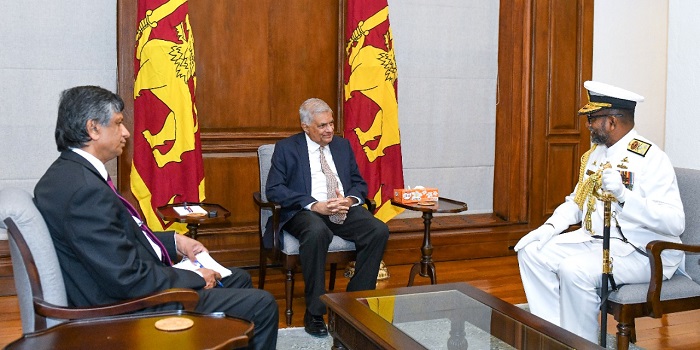 The PMD said that after assuming duties, the new Navy Commander traditionally met the President and presented a memento to the President.