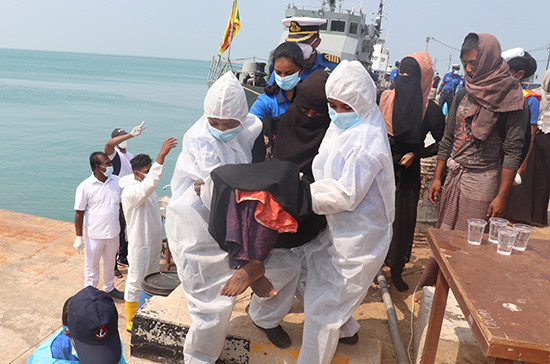 Sri Lanka Navy rendered assistance to rescue 104 distressed Myanmar nationals aboard a passenger craft in Sri Lanka’s waters about 3.5 nautical miles north of Veththalakerni this morning (18th December 2022). The distressed craft is reported to have trespassed into island’s territorial waters last night (17th December), following a mechanical failure while it was carrying these people from Myanmar to Indonesia.

In rough sea condition, the Navy made a strenuous effort and rescued those 104 Myanmar nationals who were aboard the non-operational craft and the group of people was brought to the Kankasanthurai Harbour and looked into their basic requirements. Meanwhile, the group of people will be handed over to relevant authorities for onward action. 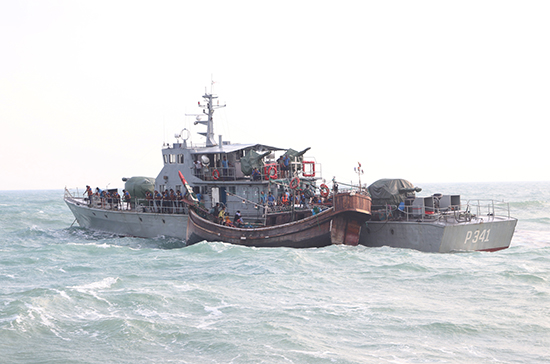