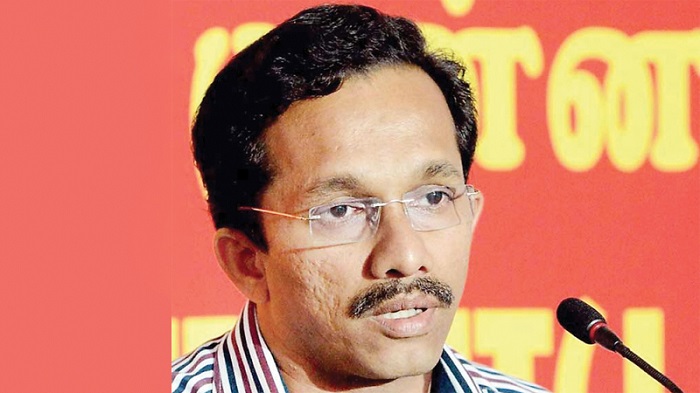 The National People’s Power (NPP) says it is confident of winning the next election, as elections are now determined via social media

Addressing a public gathering, Politburo Member of the NPP Sunil Handunnetti pointed out that the world has moved away from traditional politics.

He further said that instead, elections are determined by social media platforms, such as Facebook, WhatsApp, and Instagram.