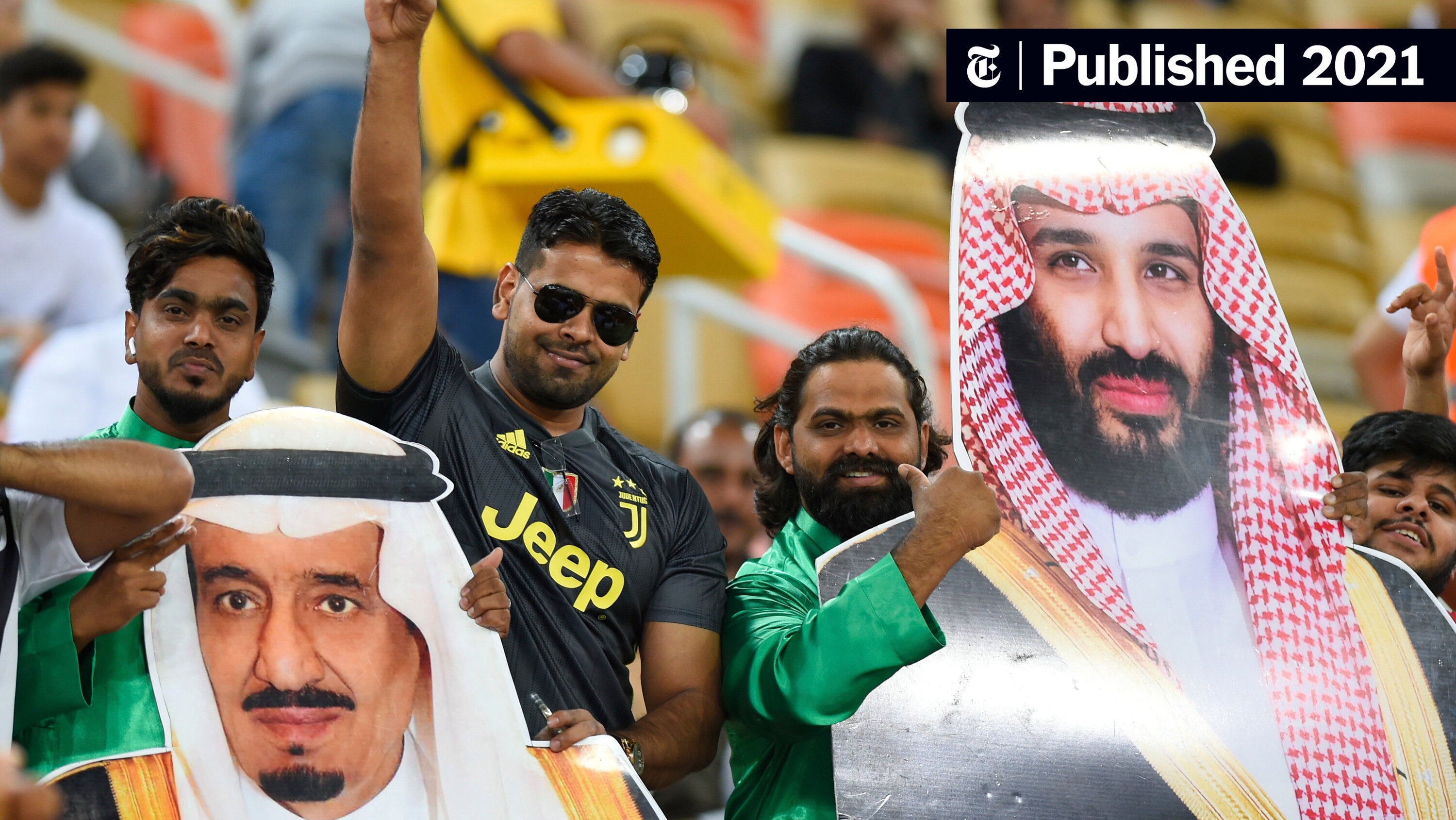 Saudi Arabia have given everyone in the country Wednesday off to celebrate the national team’s surprise victory over Argentina.

A statement from the king read: “It is directed that tomorrow, Wednesday, be a holiday for all employees in all sectors of the state and the private sector, and male and female students in all educational stages.

“The directive came in agreement with what was proposed by his highness on the occasion of the Saudi national team’s victory over the Argentina national team in the World Cup.”

Saudi Arabia’s win on Tuesday is arguably the biggest shock in World Cup history. The Gulf state managed to come from a goal behind to beat one of the tournament favourites.

Lionel Messi looked to have put his side on their way to a win with a penalty after 10 minutes. But Saleh Alshehri finished low into the bottom corner after 48 minutes before Salem Aldawsari hit a phenomenal curling effort past Emiliano Martinez to give Saudi Arabia the win.

The result has put Saudi Arabia top of Group C, at least temporarily.