MASCOTS UNVEILED FOR 2024 OLYMPIC and PARAOLYMPIC 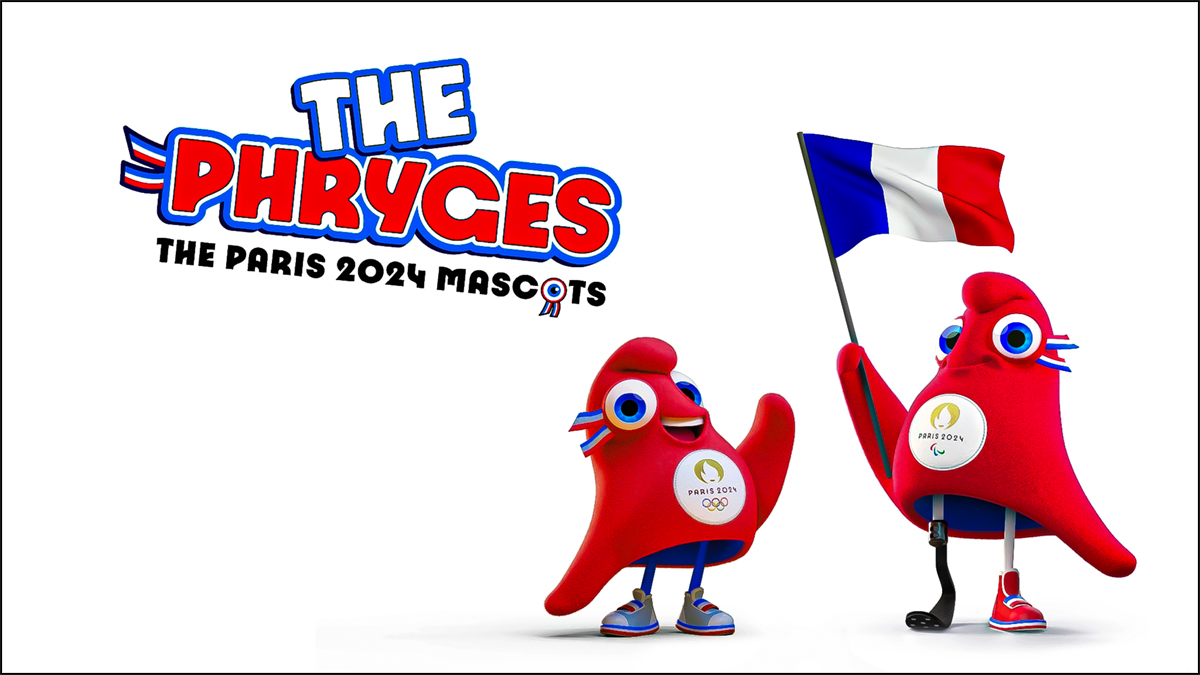 The 2024 Paris Olympic and Paralympic mascots are Phrygian caps, which represent freedom in France.

Phrygian caps are historic international badges of liberty, worn by freed slaves in Rome, and later became a symbol of the French Revolution in the late 18th century.

“Rather than an animal, our mascots represent an ideal,” Paris 2024 President Tony Estanguet said. “Since it is familiar to us and appears on our stamps and the pediments of our town halls, it also represents French identity and spirit.”

In a symbol of inclusion, one of the two mascots, called Phryges (free-jes, like freeze with a “j”), wears a prosthetic running blade to highlight Paralympic athletes.

Most Olympic and Paralympic mascots have been animals. The Phryges were compared to Minions or The Smurfs by Paris 2024 organizers.

Each Phryge was given a personality. The Olympic Phryge is “the smart one” with a “methodical mind and alluring charm.”

The Paralympic Phryge is “a party animal, spontaneous and a bit hotheaded.”

The Phryges will be present at major sports and cultural events in France in the run up to the Games, which open July 26, 2024.

France had the first unofficial Olympic mascot for the 1968 Grenoble Winter Games — a man on skis called Schuss.