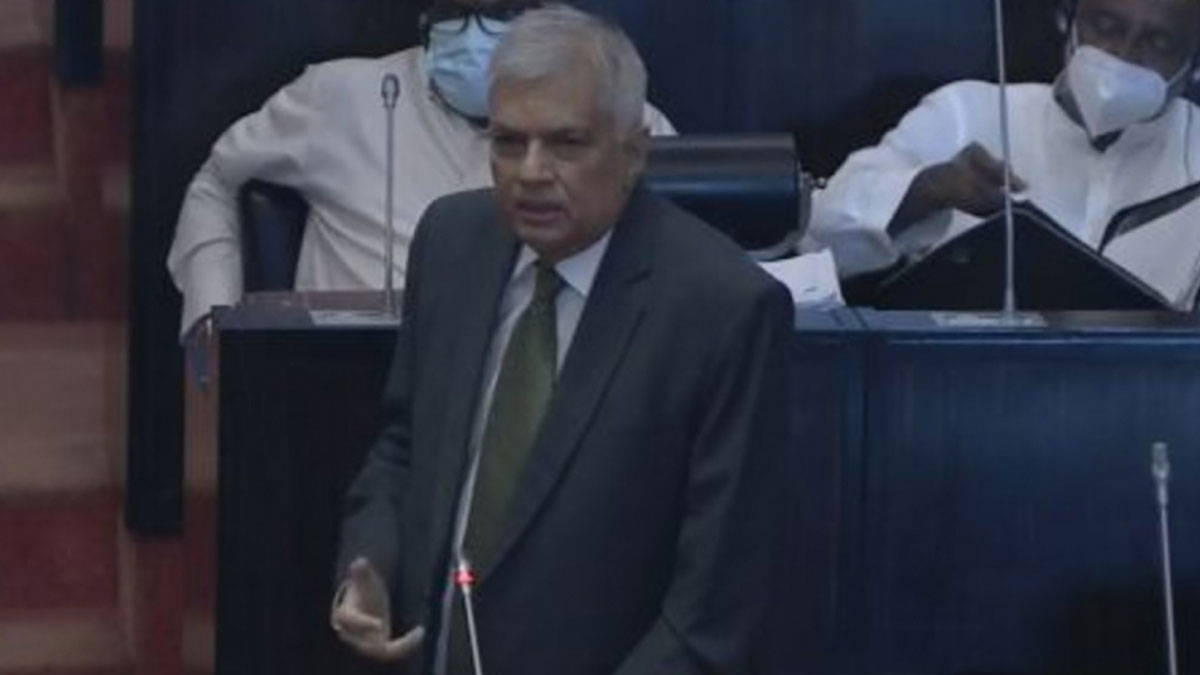 President Ranil Wickremesinghe told parliament on Tuesday (29) that a large number of people enter universities as monks, end up as laymen.

The President made these comments during the budget debate in parliament today (29).

“Today, a large number of people enter universities as monks but end up as laymen. Initially, we must decide that if we enter the university as monks, we will be awarded the degree as monks, and it will not be transferable. If they need to de robe they should discuss it with their Mahanayake Theros. The behaviour of the monks in universities should also be linked to these discourses. If the existing method continues, our order will be lost,” he said.