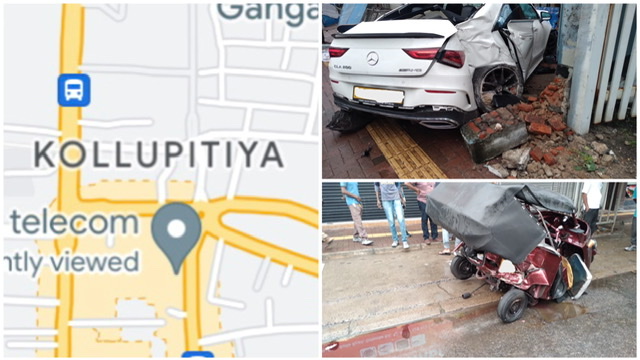 A 58-year-old man has died after the three wheeler he was driving was knocked from behind by a speeding luxury car in Kollupitiya area early morning today (10).

The victim has been identified as a resident of Kahathuduwa, Polgasowita.

The suspect driver of the car has fled the area following the accident while 2 female passengers inside the car have been admitted to the National Hospital with injuries, the police said.

The police further said that 3 females and 2 males have been traveling in the car at the time of the accident and are suspects to be returning from a night club. 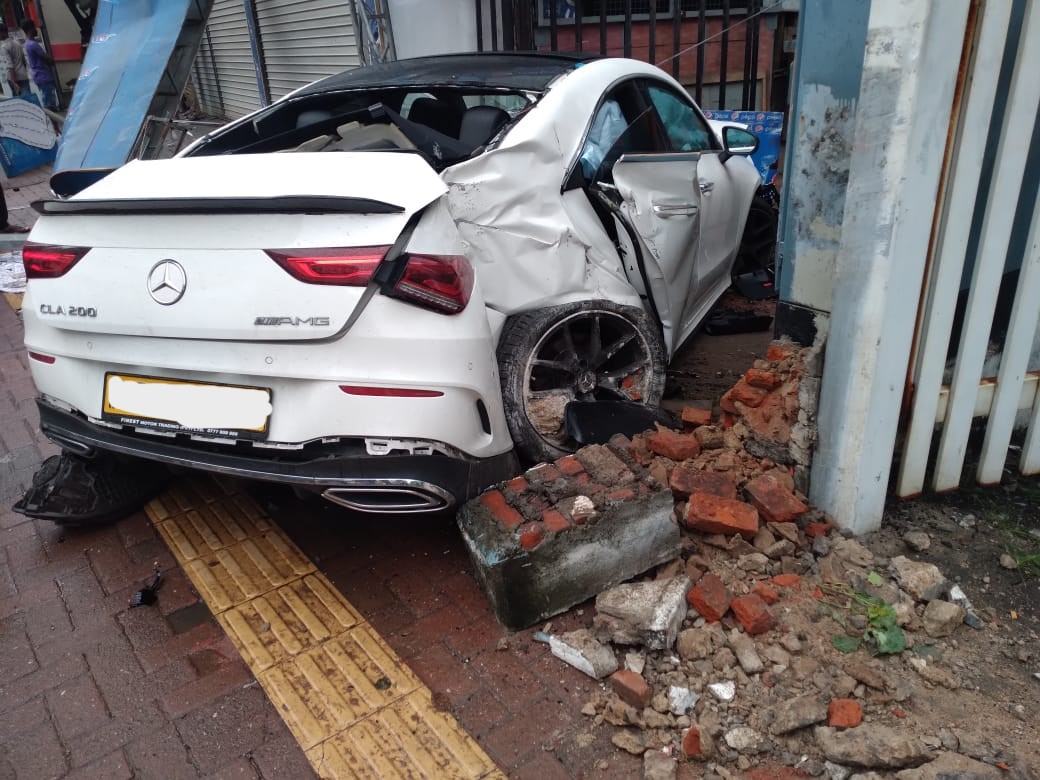