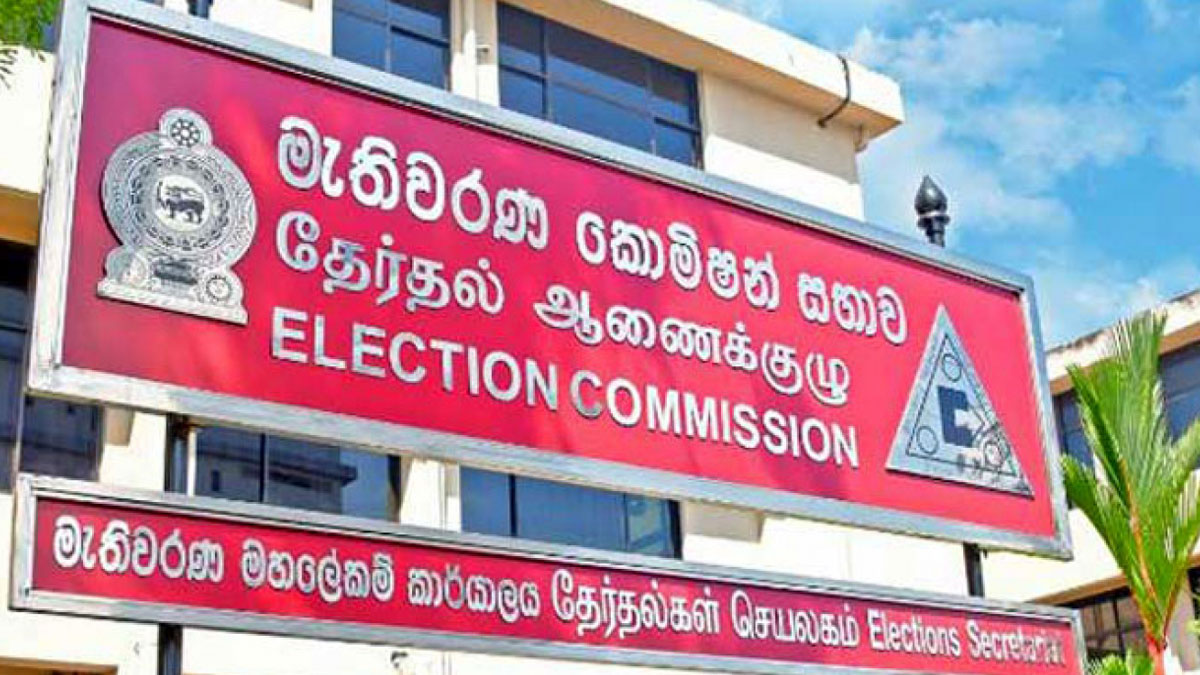 The National Election Commission on Friday (13) informed the Supreme Court that the Local Government Election will go ahead as planned.

The Election Commission informed the Supreme Court about this matter when a petition filed by Retired Sri Lanka Army Colonel W. M. R. Wijesundara was taken up on Friday (13).

Retired Sri Lanka Army Colonel W. M. R. Wijesundara had filed an application with the Supreme Court seeking a writ order invalidating the preparations that are being made for the Local Government Election.

The matter was taken up in the presence of Chief Justice Jayantha Jayasuriya, Justice S. Thurairaja and Janak De Silva.