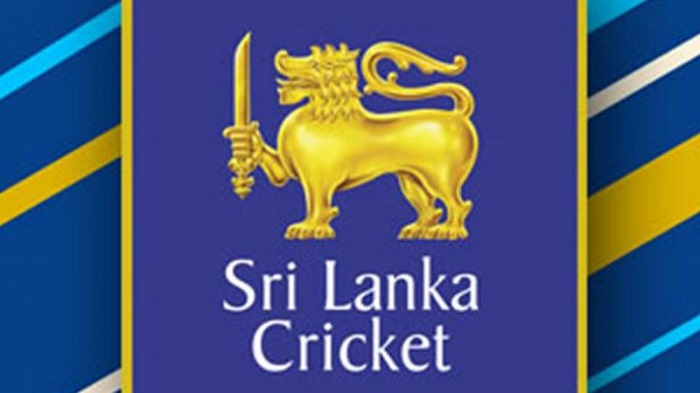 Issuing a statement, the SLC said its Executive Committee denies the baseless, malicious, and damaging allegations leveled against its President.

The SLC said that it wishes to categorically deny having funded any personal travel of any nature as alleged by the said articles.

Further, the SLC said it has instructed its legal team to take appropriate and severe actions against those who wrote, published, and have taken action to damage the reputation and integrity of Sri Lanka Cricket, including those who have made the said false complaint to the CID.