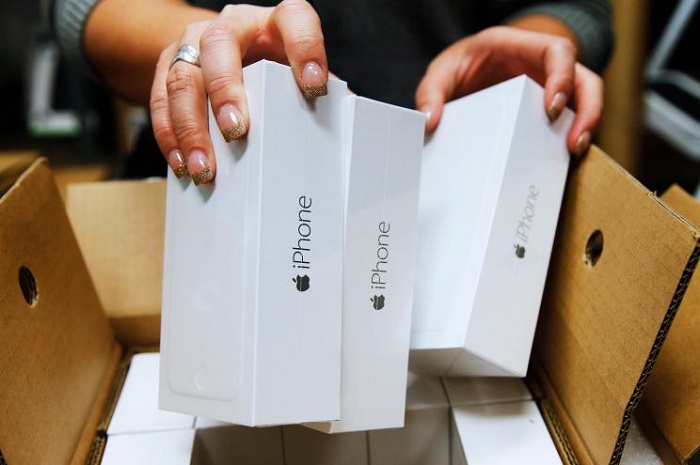 An individual who had defrauded Rs. 50 million from 500 people by promising them iPhones at a low price has been arrested by officers from the Colombo Fraud Investigation Bureau.

The 29-year-old suspect from Madampitiya, Colombo 15 was arrested based on complaints filed by two individuals.

In their complaints, the victims have alleged that the suspect had defrauded over Rs. 7.5 million from them by promising them mobile phones.

The Bureau further stated that the suspect had been on bail over a similar incident at the time of his arrest.Stating that the suspect’s business has been closed down, the Bureau added that he had defrauded the public within a period of one year.