SLvsIND – Team Updates. Dunith Wellalage will come in as a concussion replacement for Jeffrey Vandersay. A decision on Ashen Bandara’s availability to bat is yet to be ascertained. Both players were taken to hospital to obtain Scans.

Jeffrey Vandersay and Ashen Bandara have been taken off the field after a nasty collision near the boundary.

Kohli was on strike and he played a pull shot to the deep square leg boundary, with two Sri Lankan players converging to stop the four. They had the ball covered but Ashen Bandara and Jeffrey Vandersay had their eyes on the ball and not on each other, which led to the both of them colliding on the field, while the ball also rolled away for a boundary. 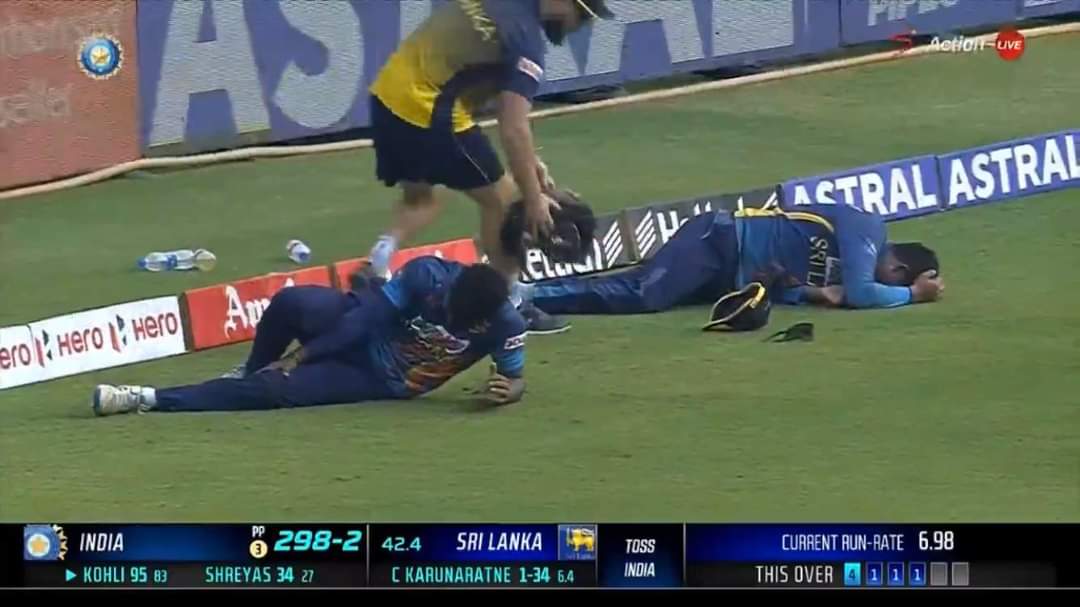 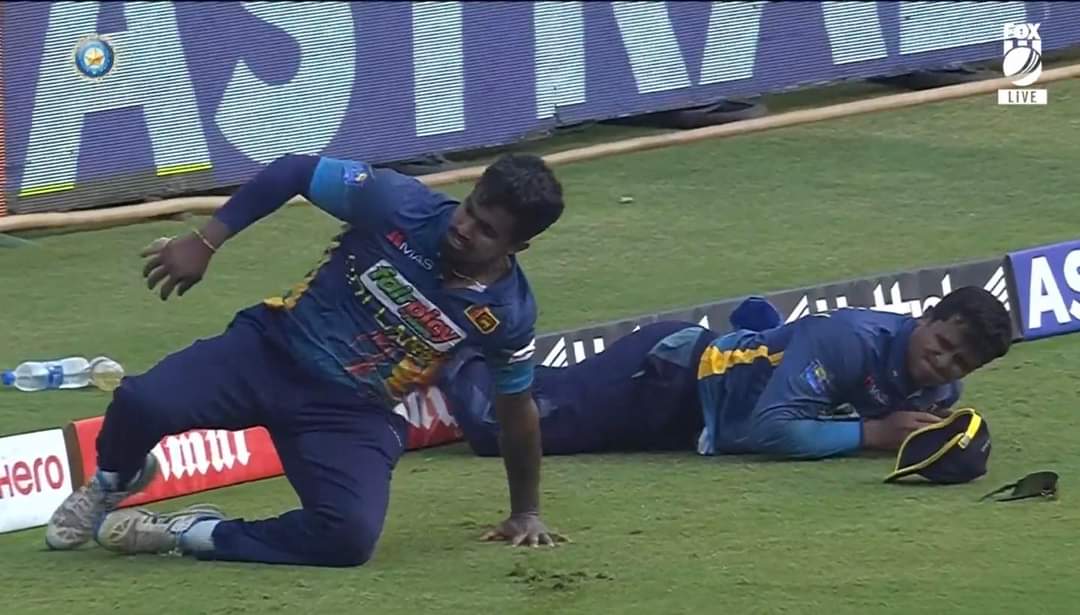 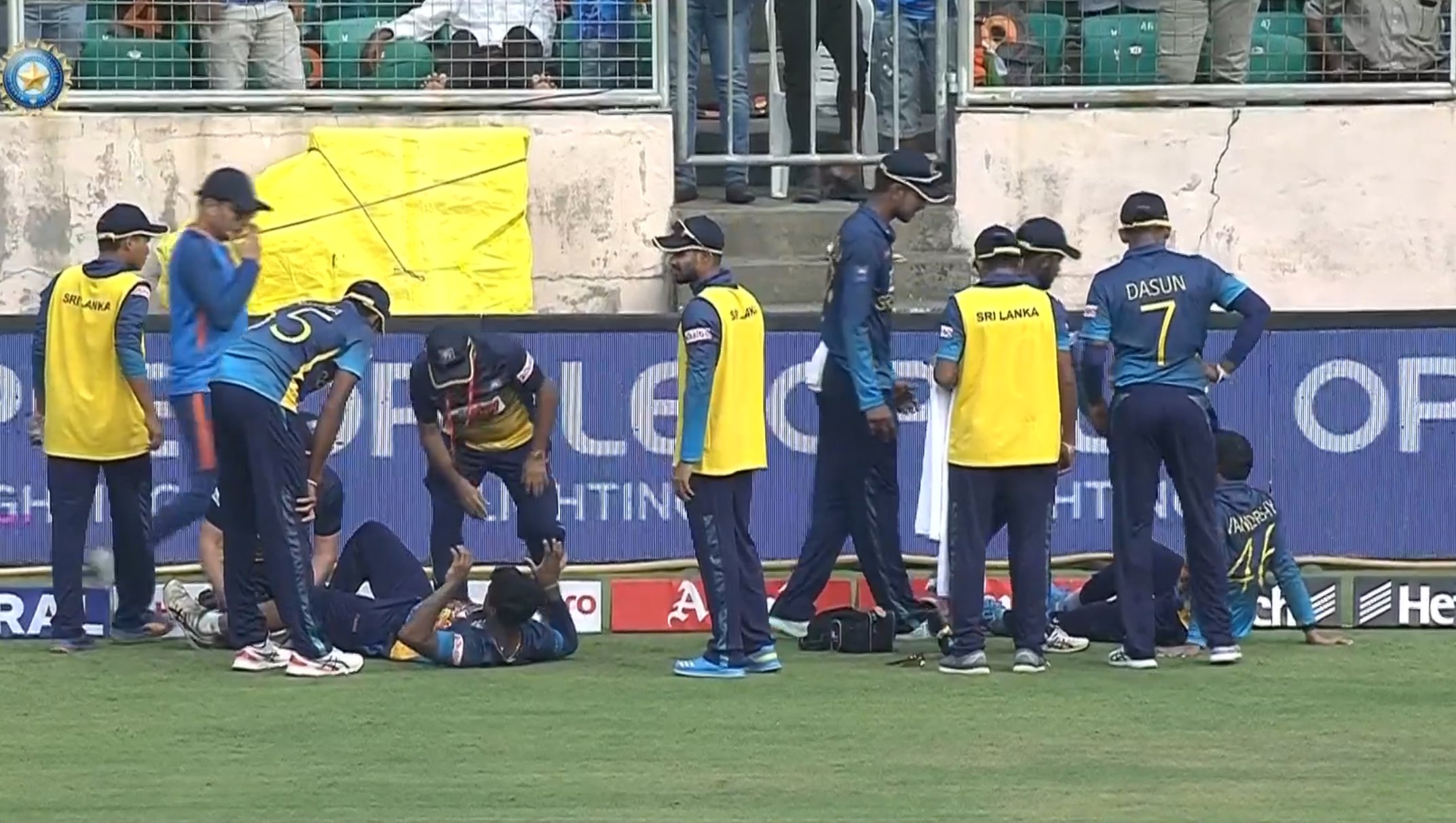 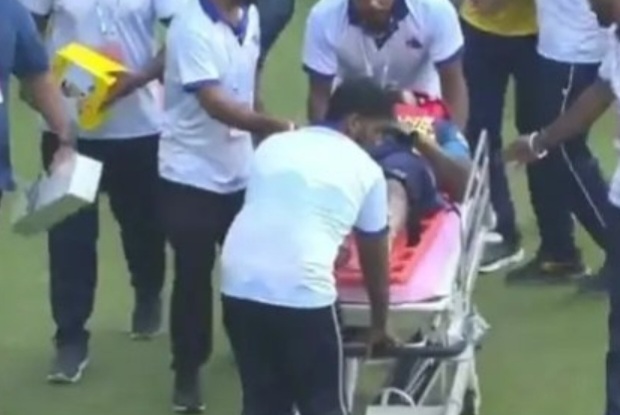 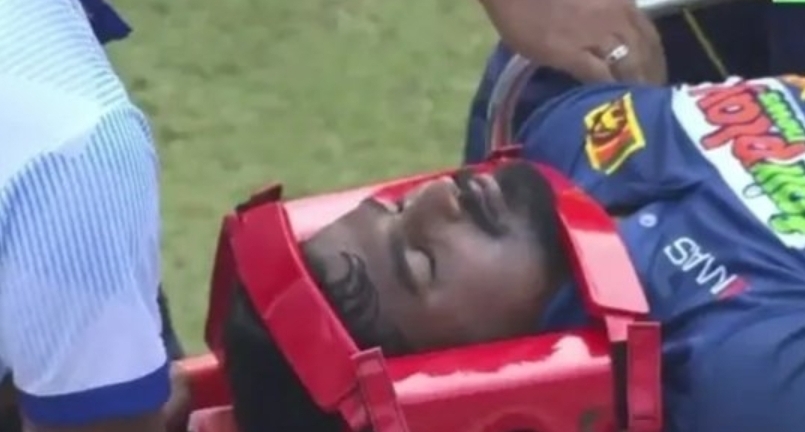