IMRAN KHAN SHOT ON THE LEG AT A RALLY 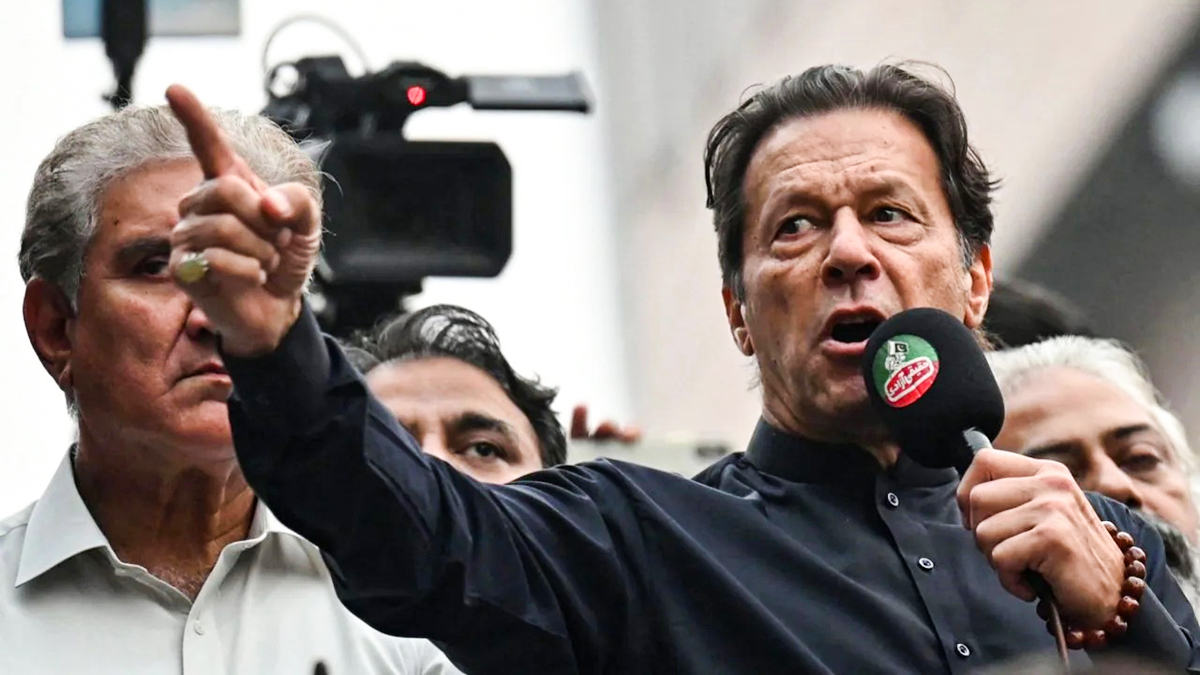 Former prime minister of Pakistan – Imran Khan has sustained a bullet injury in his leg after shots were fired at a rally in Gujranwala.

Azhar Mashwani, an official with Khan’s Pakistan Tehreek-e-Insaf party confirmed to Al Jazeera, that the politician was shot in the leg but was not in danger.

Khan was leading a protest march to the capital, Islamabad, demanding snap elections.