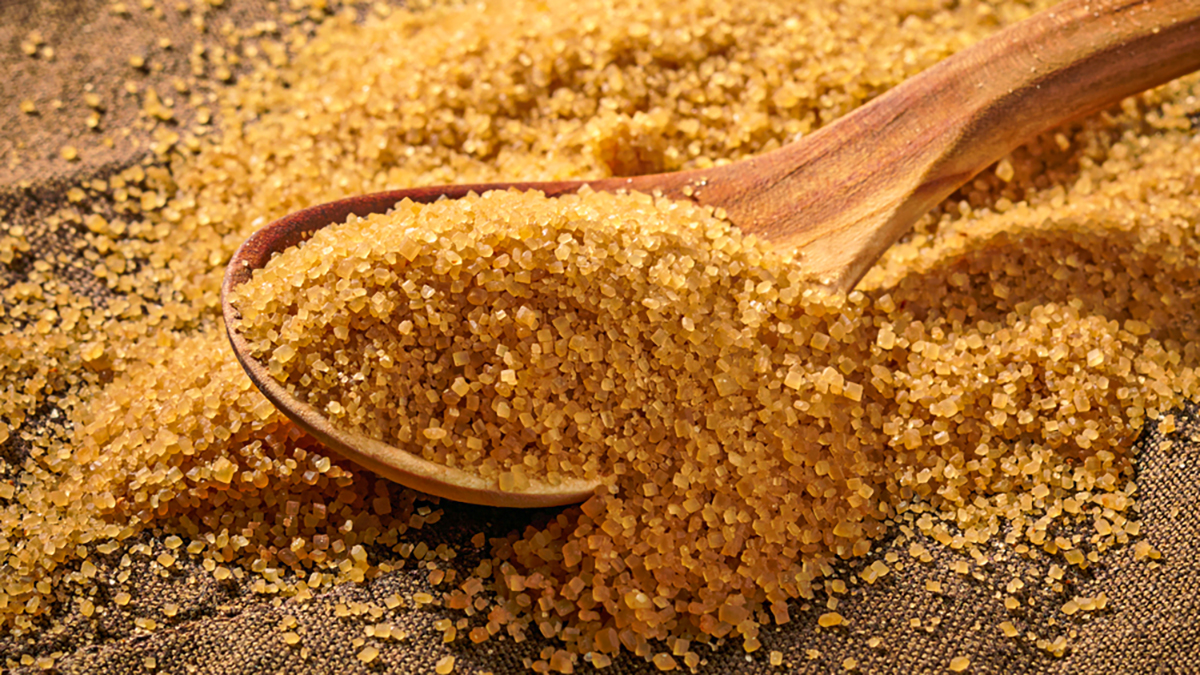 The consignment is believed to have been imported from India, under the guise of importing white sugar, owing to the ongoing ban on the importation of brown sugar.

The entire consignment of sugar has been estimated at a value of Rs. 241 million, while the stock of brown sugar is due to be confiscated, authorities said.State Minister of Finance Ranjith Siyambalapitiya, too, inspected the sugar consignment in question with officials belonging to Sri Lanka Customs.

During his inspection, Siyambalapitiya stated that there is a ban in place for the importation of brown sugar, as it is manufactured in Sri Lanka, thus nullifying the need to spend on its importation amidst Sri Lanka’s acute dollar crisis.Speaking to the media during his inspection, the State Minister urged the public to contact Sri Lanka Customs via their 24-hour hotline 011 2 481 471, or the Director General of Customs on  011 2 347 881 in the event any suspicions arise pertaining to the illegal stocks of sugar being sold.