IF ELECTION BILL IS PASSED LG POLLS COULD BE POSTPONED 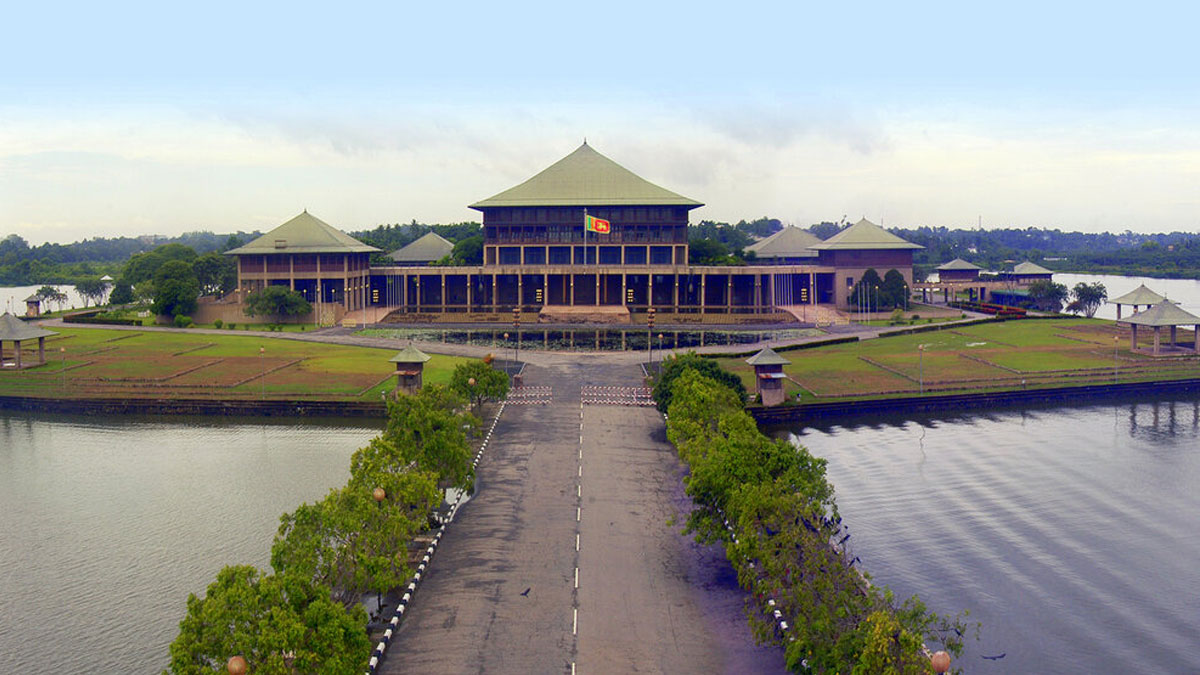 Executive Director of the People’s Action for Free & Fair Elections (PAFFREL) – Rohana Hettiarachchi says that if the Regulation of Election Expenditure Bill is passed tomorrow (19), if it is applied for the upcoming LG polls, there is a possibility of the election being postponed.

Speaking to ‘Sri Lanka Mirror’, he said that there is no specific time period mentioned to apply the Bill.

The Committee on Parliamentary Business decided to take into debate the Regulation of Election Expenditure Bill tomorrow (19).

The Secretary General of Parliament Mr. Dhammika Dasanayake stated that the Committee on Parliamentary Business held today (18), which was chaired by the Speaker Hon. Mahinda Yapa Abeywardana decided to take into debate the Regulation of Election Expenditure Bill tomorrow.

Accordingly, the Secretary General said that the debate will be held tomorrow from 10.30 am to 5.00 pm.It was decided to take the final decision regarding the stated today, at the previous Committee on Parliamentary Business held.