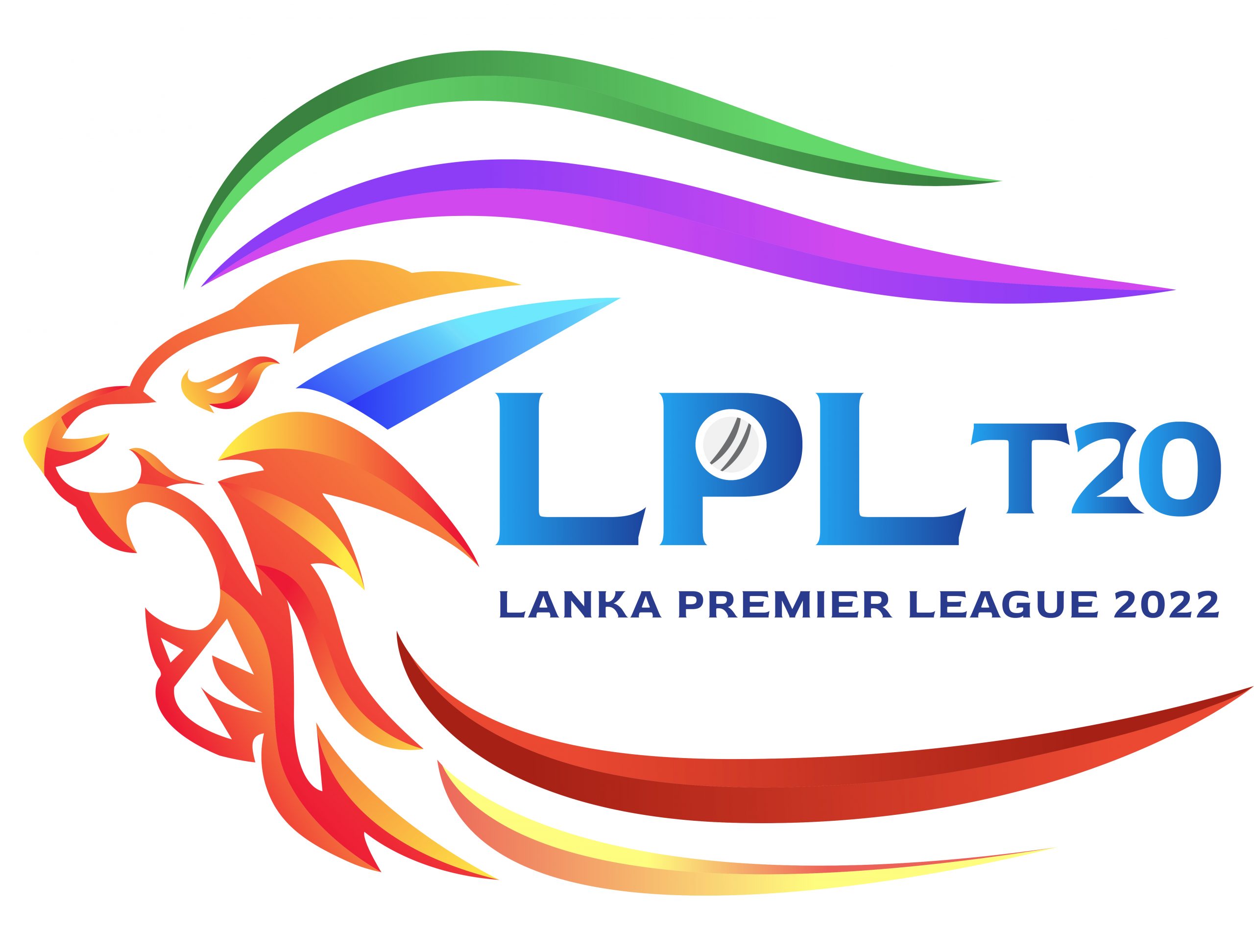 The Lanka Premier League has reached the knock-out stage after the five teams engaged in two weeks of qualifying rounds. Dambulla Aura were knocked out after managing just two wins in eight games.

Galle Gladiators also had managed just two wins and were tied on points with Dambulla Aura, but they went through thanks to their better Net Run Rate.

Dambulla Aura had a formidable side with Sri Lanka captain Dasun Shanaka leading the side. They lost their first five games and it became impossible for them to go through after some heavy defeats that affected their Net Run Rate.

Kandy Falcons, who topped the group stage with 14 points having won seven of their eight games will meet defending champions Jaffna Kings, who finished on 12 points in today’s first qualifier. The winner of this contest will go through for Friday’s final while the loser will have another chance to redeem themselves when they take on the winners of the Eliminator on Thursday.

Colombo Stars and Galle Gladiators will play the eliminator tonight. While the loser will be knocked out, the winner will progress to the second qualifier with the losing side of the first qualifier. The winner earns the second spot for the final.