FERRY SERVICE TO BE LAUNCHED BETWEEN SRI LANKA AND INDIA

New passenger ferry service to be launched between SL & India 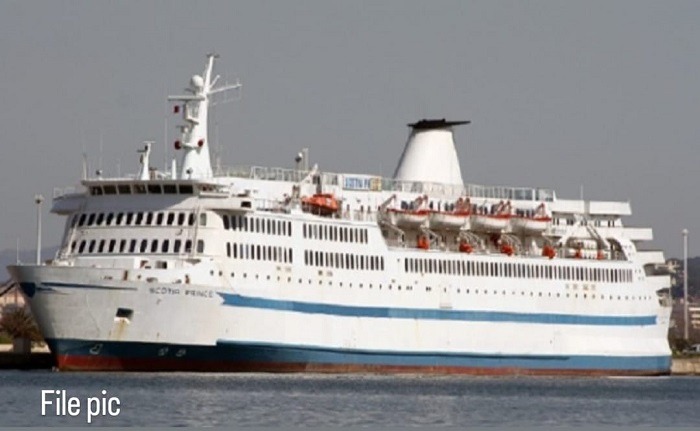 Passenger ferry service is slated to commence next month between India and Sri Lanka, All India Radio News reported.

According to the Indian media, the ferry service will connect the Kankesanthurai port in Jaffna district and Puducherry in Tamil Nadu, India.

The Indian media reported that Sri Lanka’s Ports and Shipping minister Nimal Siripala de Silva said that the Indian government had extended consent for the service.

The passenger ferry service is likely to boost the tourism sector as well as strengthen the cultural ties between the two countries. The service is being started in view of several demands to improve connectivity.

Minister Nimal Siripala de Silva further said that services will also be started from Southern India to Trincomalee and Colombo in Sri Lanka.

The minister has asked the officials to develop infrastructure related to customs, immigration and emigration, and other facilities at the Sri Lankan ports.

All India Radio News reported that the vessels under the new service will carry 300 to 400 passengers on a trip that would take about three and a half hours. According to the report, ferry owners have suggested that they would have to charge 60 dollars equivalent to 5,000 rupees per passenger for a single journey and that each passenger could carry up to 100 kg of luggage.