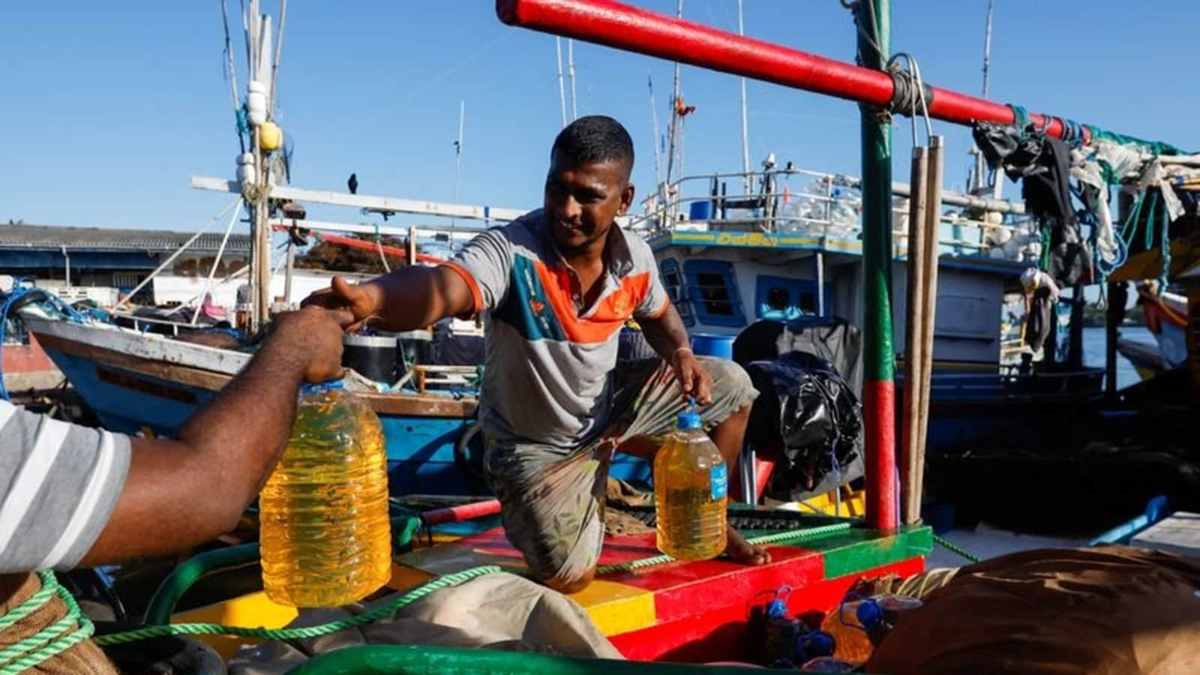 Accordingly, the government has decided to release 50 fuel bowsers daily to meet the kerosene needs of the fishing community.

Ensuring food security is considered as a prime responsibility of the government and it is expected to meet the nutritional needs of the people through the current bountiful fish harvest. Therefore, it has been informed that the Ministry of Fisheries has delegated the responsibility to the Petroleum Corporation to determine the amount of fuel required by the fishermen and the areas where they should receive it.

It is also informed that the Secretaries of the Provincial Fisheries Ministries and Provincial Cooperative Ministries, Department of Fisheries, together with the Petroleum Corporation, have handed over the responsibility to the Navy to supply the required kerosene to the fishermen within the approved limits, through private, cooperative or other authorized fuel stations or with the assistance of the Navy. 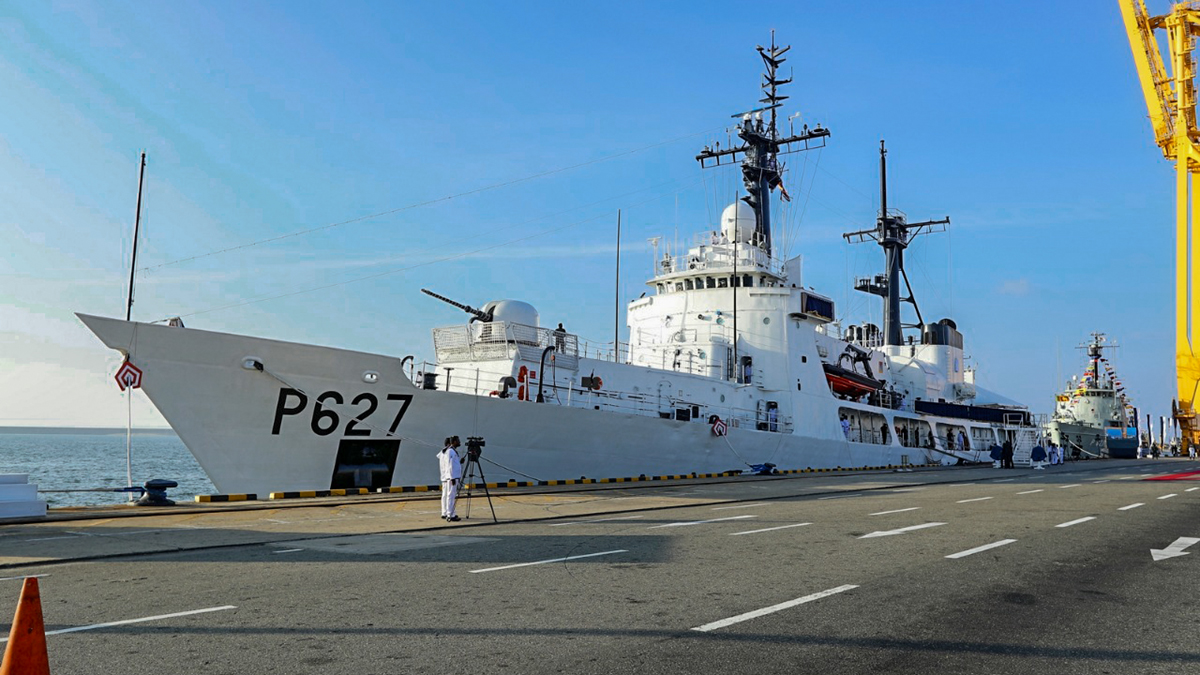 President of Sri Lanka – Ranil Wickremesinghe, Secretary to the Minister of Defence – Kamal Gunaratne, Commander of the Sri Lanka Navy – Vice Admiral Nishantha Ulugetenne and the U.S. Ambassador to Sri Lanka – Julie Chung today (22) attended the commissioning of the Navy Ship Vijayabahu, formerly the U.S. Coast Guard Cutter Douglas Munro, in Colombo Harbor.  The United States had donated the ship to Sri Lanka on October 26, 2021 as part of its continuing commitment to strengthen Sri Lanka’s ability to protect its maritime sovereignty and security.

Viewing the commissioning ceremony with Sri Lankan dignitaries, Ambassador Chung extended her appreciation to the ship’s officers and sailors for their skillful handling of the ship during the voyage.  She also expressed her thanks to the families and loved ones of the sailors for their sacrifice during the crew’s long absence.

Sri Lanka’s Exclusive Economic Zone (EEZ) is seven times the size of its land area and maintains a Search and Rescue area nearly 25 times as large. The new vessel is capable of performing wide-ranging operations that include conservation of marine resources, search and rescue of naval and fishing vessels in distress and interdiction of drug and weapons smuggling among other crucial functions.

The Vijayabahu is the third ship donated by the United States to the Sri Lanka Navy, preceded by the Gajabahu in 2018 and the Samudura in 2004, which continue to patrol the nation’s waters.  The latest ship, a former Hamilton-class high-endurance 115-meter cutter, undertook one of the longest voyages in Sri Lankan naval history, embarking from Seattle, Washington, on September 3 and arriving in Colombo on November 2, 2022.

In its former U.S. role, the then-Douglas Munro enforced fishing regulations in Alaskan waters, seized trawlers engaged in illegal practices and interdicted 11.5 tons of cocaine off the coast of Mexico, one of the largest hauls in the history of the U.S. Coast Guard.  After the 2004 tsunami, the cutter provided food and water to Indonesians and later seized a vessel overtaken by pirates off the Horn of Africa.  The ship also rescued survivors of numerous shipwrecks in dangerous and frigid waters off the Alaskan coast.

The transfer of the vessel is just one point in a long history of cooperation between Sri Lanka and the United States in preserving a free and open Indo-Pacific region.  The U.S. is committed to supporting Sri Lanka’s efforts to protect its sea lanes, which are vital to alleviating the current economic crisis. 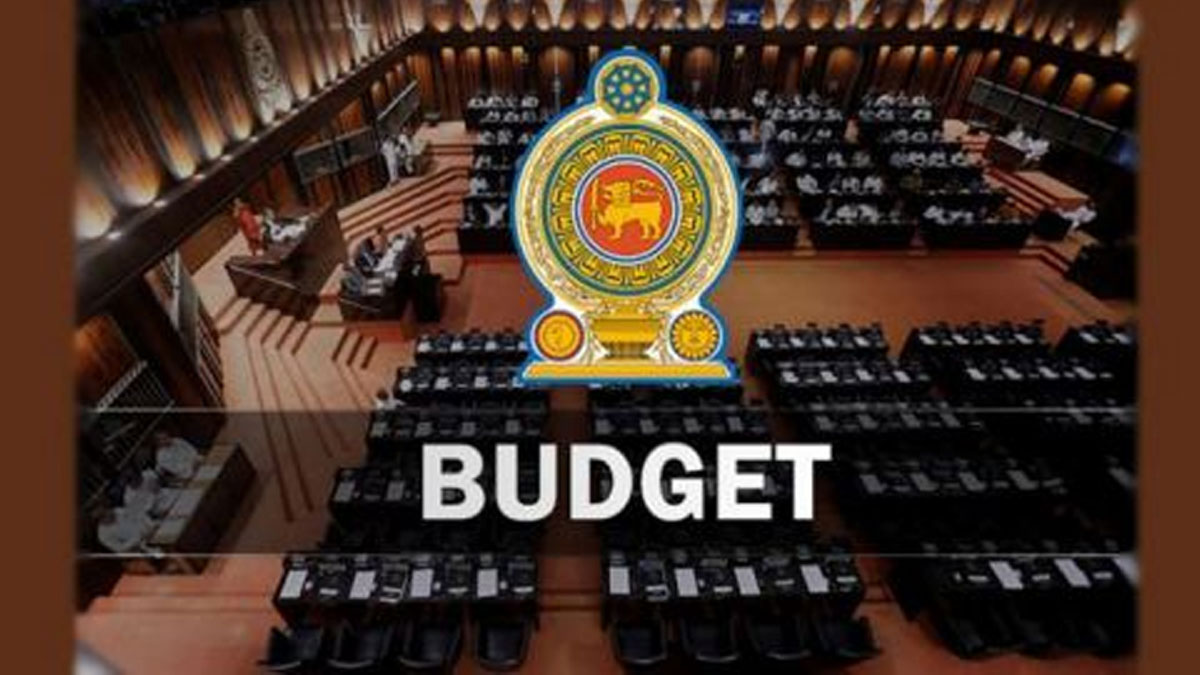 The second reading of the budget proposals for 2023 was passed in Parliament today (22) by a majority of 37 votes.

The proposals received 121 votes in favour and 84 against. One member abstained.

Tamil Makkal Thesiya Kuttani Leader C.V. Wigneswaran was the lone MP to abstain. Eighteen MPs were absent when the vote was taken. They included all MPs of the Tamil National Alliance (TNA), who had announced that they would abstain.