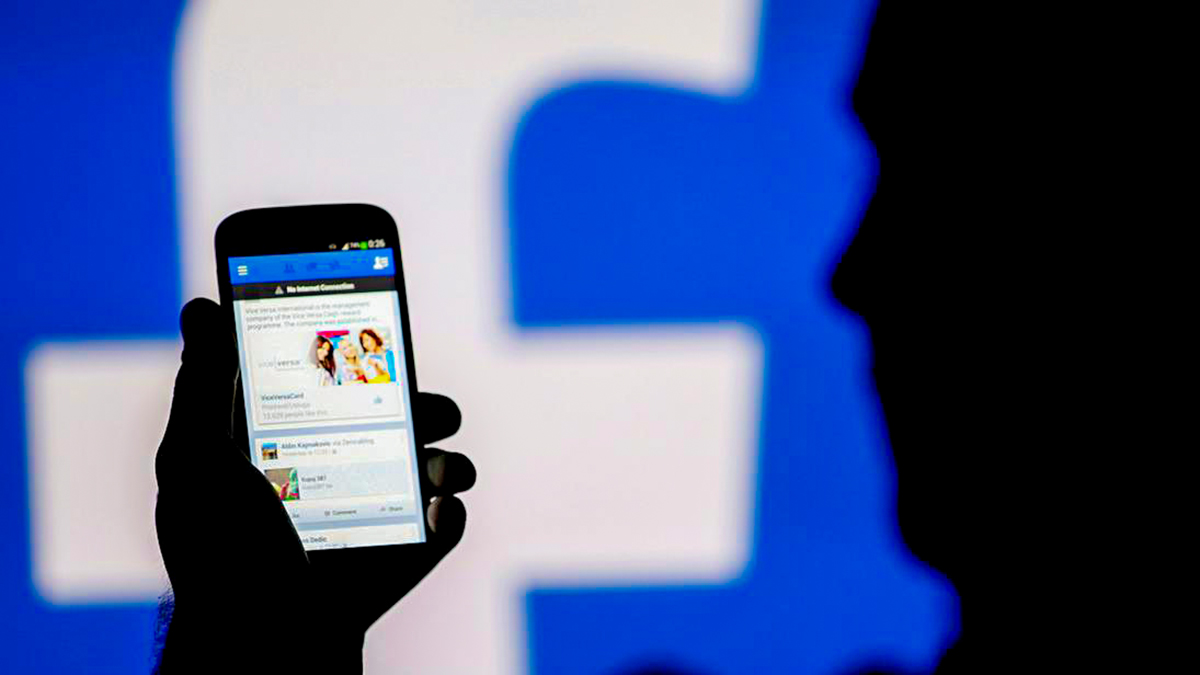 The Secretary addressing staff at the Ministry of Public Administration to assume duties in the new year today (2) said, employees must refrain from spending time from morning on Facebook and WhatsApp.

Hapuhinne said occasional visits to such sites is not a concern, adding that spending time on social media apps from morning is concerning.

He said he has observed that workers instead of assisting individuals who arrive for services, spend time on mobile phones browsing Facebook or are making phone calls.

The Secretary noted that certain private sector organizations ensure its employees leave their mobile phones in lockers before entering their departments.

He noted that if such drastic measures are required in the state sector, steps will be taken to enforce such regulations.