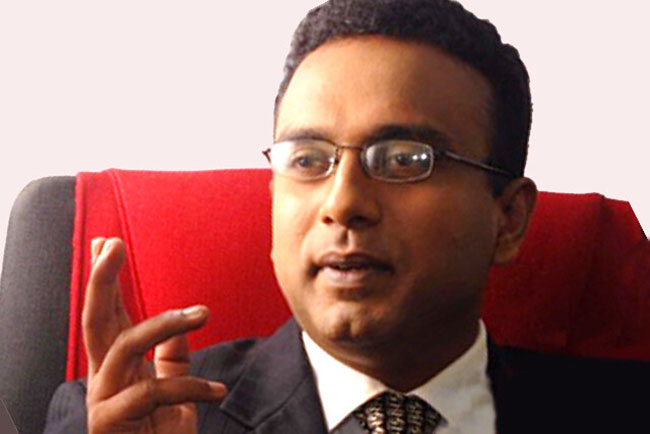 In 2021, Sri Lankan workers sent 5,491.5 million dollars; they remitted only 3,789.5 million dollars in 2022, Central Bank data has revealed.Workers remittances are one of the biggest sources of foreign revenue for Sri Lanka, according to official data.  (RK)