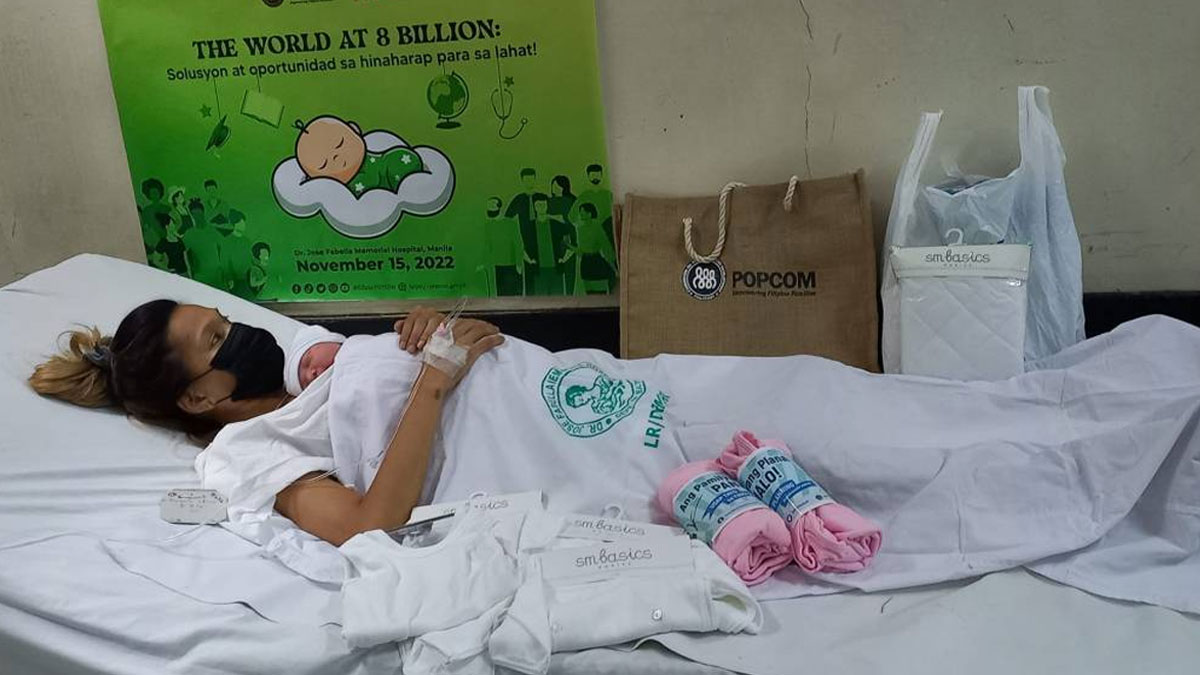 A baby girl born in Tondo, Manila is considered as the symbolic 8th billionth baby from the Philippines.