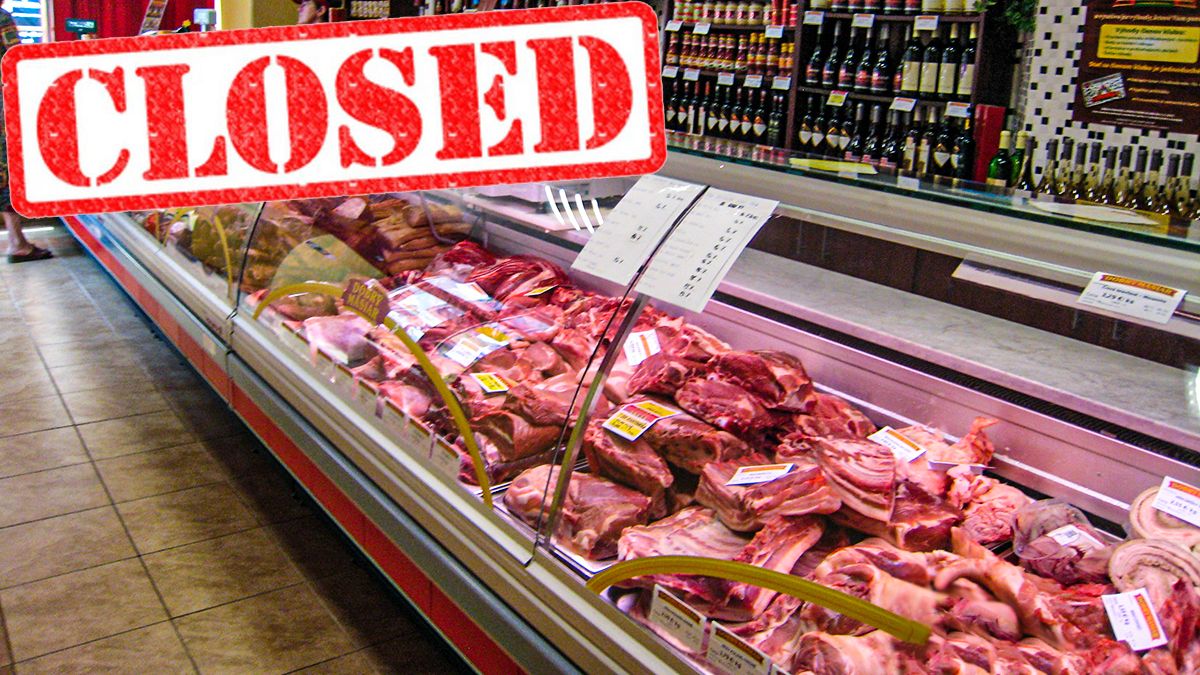 The Eastern Province Commissioner of Local Government has announced that all slaughterhouses and meat shops, excluding chicken shops, will remain closed for one week starting from today (Dec. 12) until December 18, as instructed by the Governor of the Eastern Province.

In a letter issued to Commissioners of Local Government bodies in the province, he says it has been reported that a number of cattle have died due to extreme cold weather in the Eastern Province for the last few days.

Moreover, he says that it has been noted that there could be possibilities for illegal transporting to other districts, slaughtering of those cattle, and sale at meat shops.

Hence, the Governor of the Eastern Province has ordered to prevent such a situation by temporarily keeping all slaughterhouses and meat shops closed, the Local Government Commissioner of Eastern Province Mr. N. Maniwannan said in the letter.

Accordingly, he requests them to take action and inform all respective local authorities and ask them to follow the instructions of the Governor in this regard.

Furthermore, he says that respective local authorities should take action to bury all the dead cattle in a common place to avoid the conveyance of such dead cattle.

The Commissioner further instructs to pay special attention in this regard and take immediate action to the Governor’s instructions and report back to him before this evening on the actions taken by the local authorities in this regard.

Meanwhile the Ministry of Agriculture reports that the number of cattle and goats that have died due to the extreme weather conditions in Northern and Eastern provinces has increased to 1,660 by noon today.