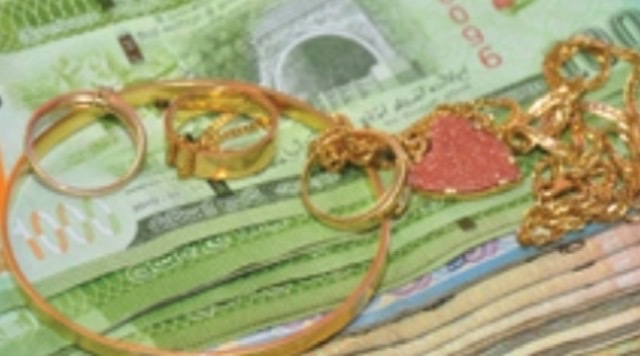 According to a survey, gold worth close to Rs. 200 billion have been pawned to major financial institutions, due to the prevailing economic crisis.

Accordingly, a survey by the Department of Economics and Statistical Studies at the University of Peradeniya indicated that gold valued at over Rs. 193 billion was pawned in the first 10 months of 2022.

The survey was conducted on 13 licensed commercial banks and 10 pawning centres.

The majority of persons who had pawned their gold belonged to the middle class, according to the Department’s Prof. Wasantha Athukorala, who also noted that the two most frequent uses of the money acquired were for agricultural work and children’s education.

Prof. Athukorala added that consumers are now more likely to use private pawning centers to get the service as they provide higher rates. (NewsWire)