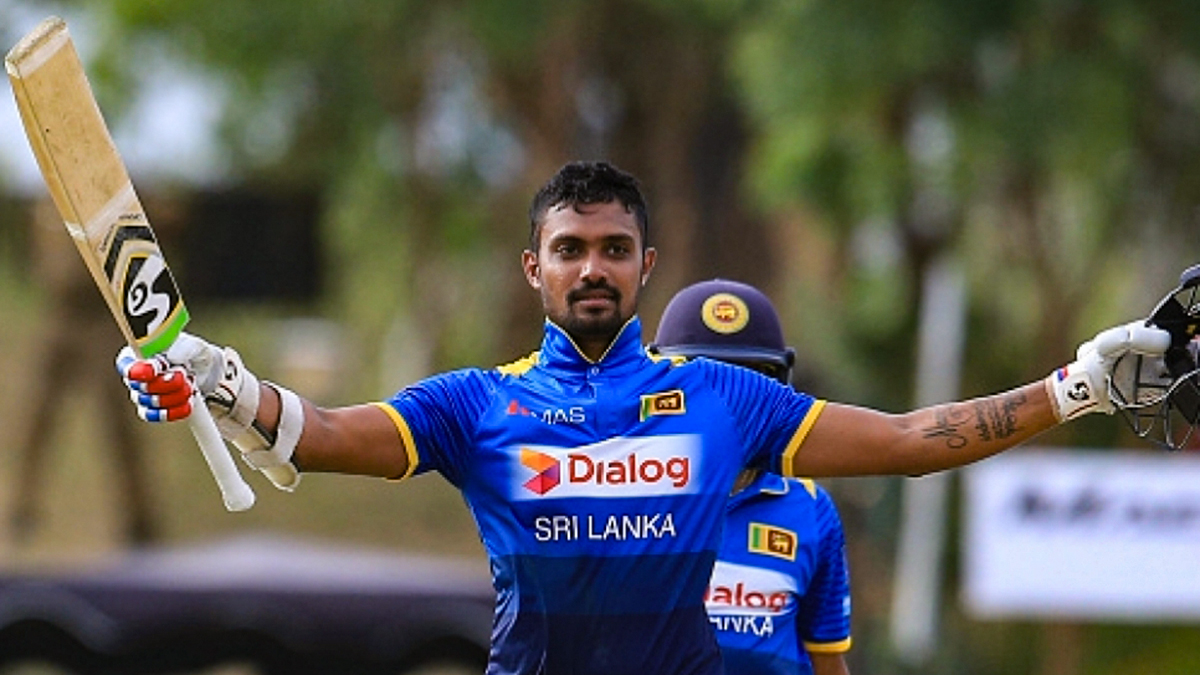 A Sydney magistrate has adjourned the rape case of Sri Lankan cricketer, Danushka Gunathilaka, so a police brief of evidence can be finalised, ABC News reported today.

The 31-year-old is charged with four counts of sexually assaulting a woman he met on dating app Tinder in November last year, when he was in Australia to play in the T20 World Cup.

Police say he had drinks with her in a bar in Sydney’s CBD, before going back to her Rose Bay home in the eastern suburbs.

In Downing Centre Local Court, Magistrate David Price adjourned the matter until February 23, so a police brief of evidence can be finalised.

Mr Gunathilaka’s solicitor said his defence team had “not been served with any brief at all”.

His bail, which has strict reporting conditions and a night curfew has been continued.

He has also surrendered his passport and provided $200,000 surety.In November, detectives from the Sex Crimes Squad and Eastern Suburbs police formed Strike Force Veteran to investigate the allegations.Last year, detective Superintendent Jayne Doherty said that the cricketer was being supported by the Sri Lankan consulate.