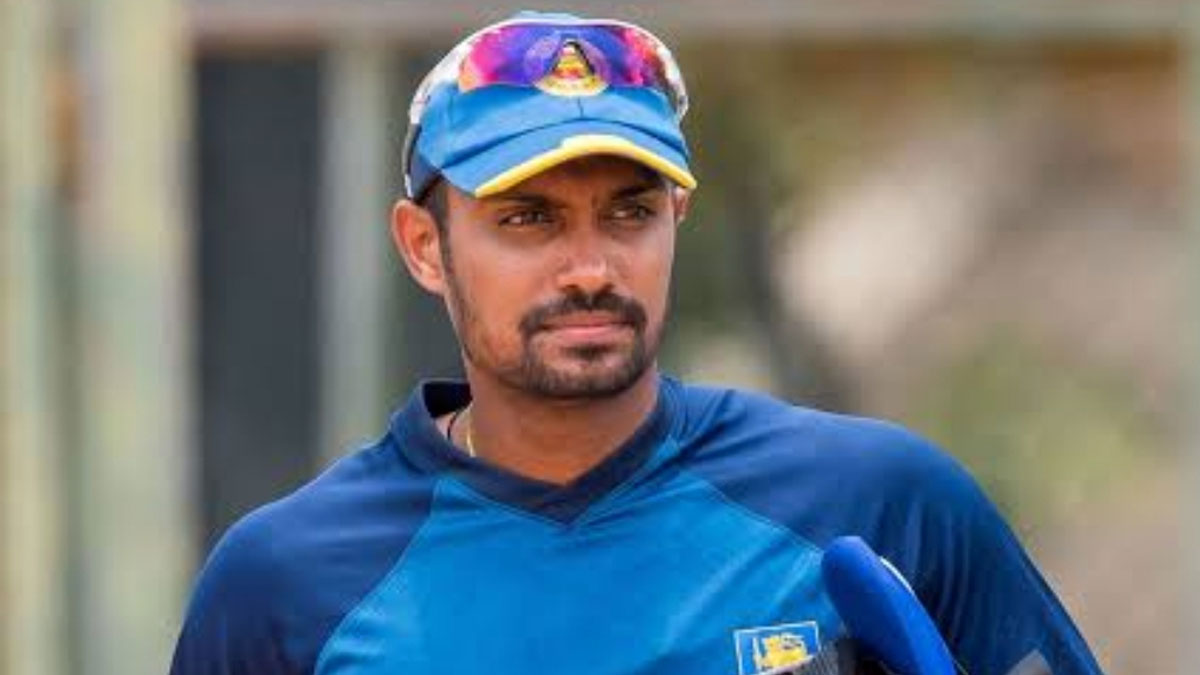 Sri Lankan cricketer Danushka Gunathilaka has been granted bail after being charged with four counts of sexual assault.

Australia media reported that the court heard Gunathilaka had the support of the Sri Lankan Cricket Association, and government and a surety of $ 150,000/- (Aus).

Magistrate Janet Wahlquist granted bail on conditions including a $150,000 surety, reporting to police daily, a curfew from 9pm and 6am, not contacting the complainant and a ban on accessing Tinder and dating applications.

The 31-year-old was arrested in the early hours of November 6 at the Hyatt Regency hotel on Sussex Street before his team flew home without him following their Twenty20 World Cup loss to England.